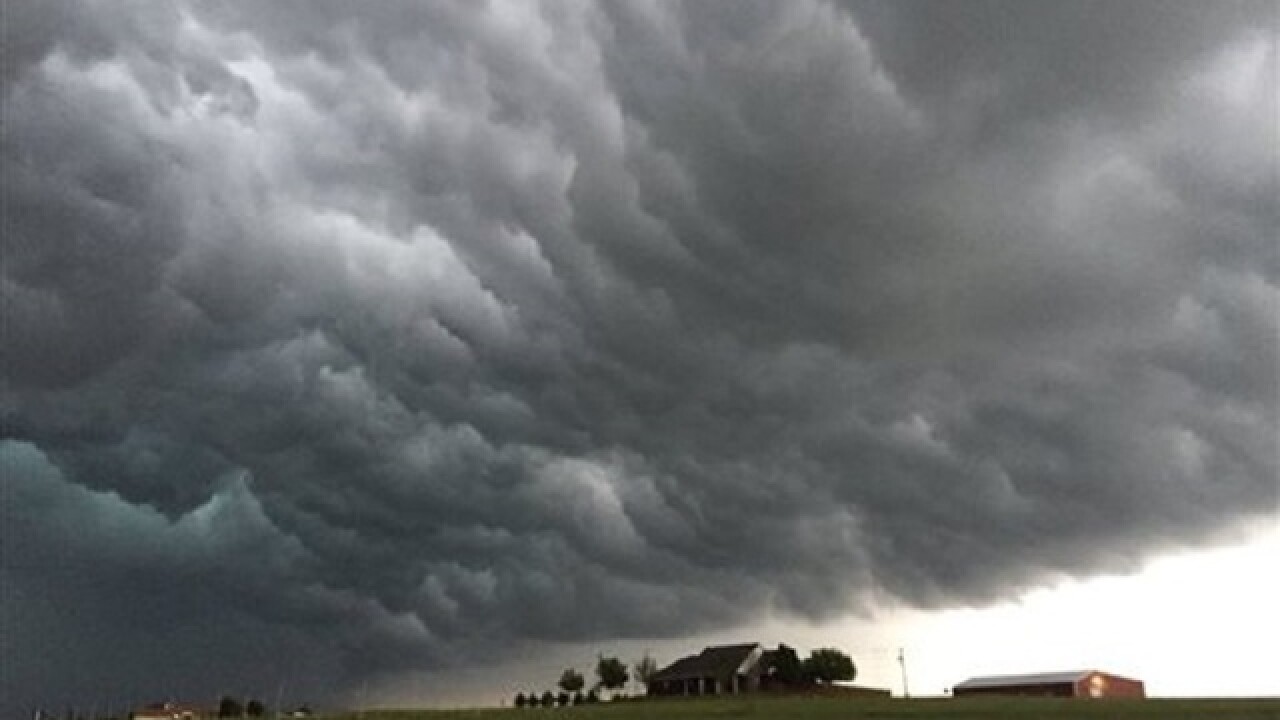 <p>Storm clouds appear over a home near Meers, Okla., Tuesday, April 26, 2016. Strong thunderstorms capable of dropping grapefruit-sized hail and producing a few intense tornadoes popped up across the central U.S. on Tuesday after forecasters warned that millions of people faced a significant danger. (Robert MacDonald via AP) MANDATORY CREDIT</p> 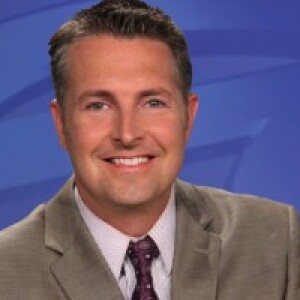 Severe Thunderstorm Watch in effect until 9pm for all of WNY.

A cold front will push through Western New York later today, resulting in scattered to numerous showers and storms, that are expected to develop as the front approaches.

Some of these storms will be strong to severe.

The parameters are favorable for damaging winds and flooding.

The front will be approaching during the warmest part of the day which will increase our storm threat. The air mass will be very moist and unstable increasing our storm chances as well.

The main concern will be the potential for a tornado or two.

The chance for a tornado has increased from 2 percent to 5 percent.

Winds at the surface will be south/southeasterly early Thursday afternoon.

Winds aloft will be westerly and this shear could lead to tornado development.

A few storms will linger Thursday evening through Friday morning.