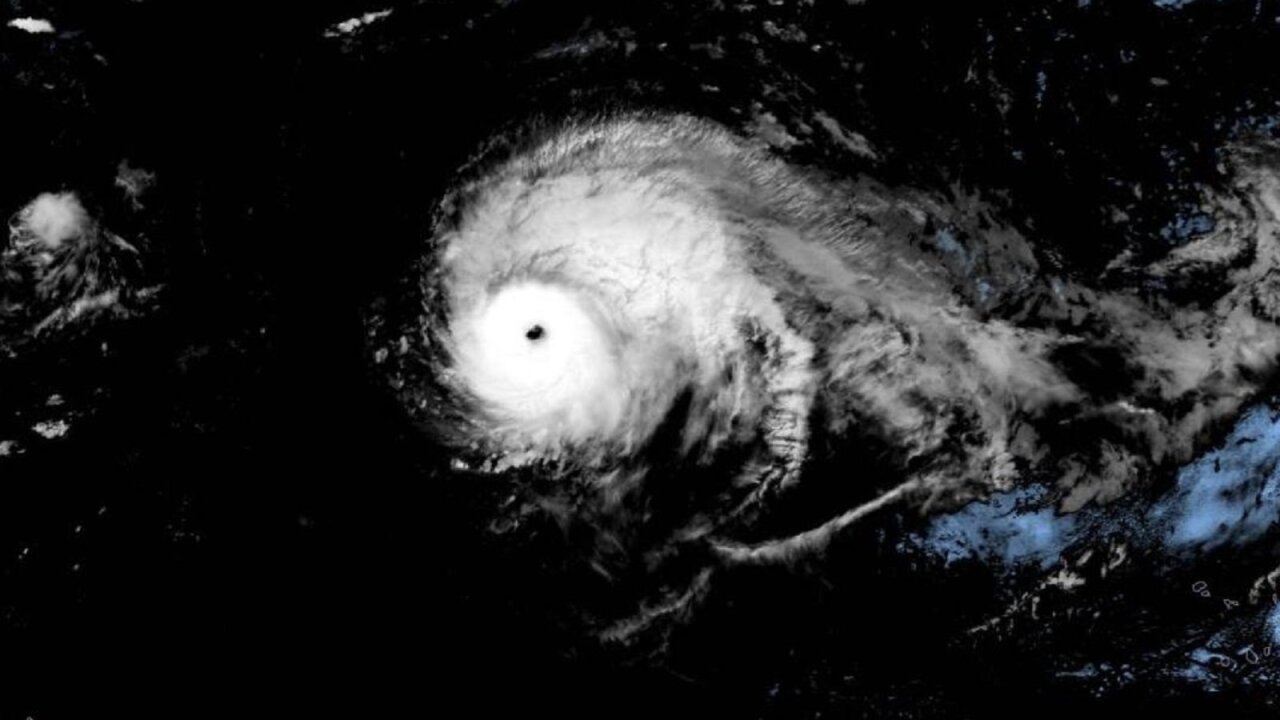 Multiple islands in the Atlantic were under a hurricane or tropical storm watch Monday morning as Hurricane Lorenzo inched closer.

The Category 2 storm has threatened the Azores for days. Early Monday, it was about 1,160 miles from the islands and packing 110 mph winds, the National Hurricane Center said.

The Azores is a group of paradise-like islands roughly 950 miles west of Lisbon, Portugal.

The storm's center will pass near the islands early Wednesday, the NHC said. As Lorenzo approaches, it will dump up to 6 inches of rain over most of the western Azores and up to 2 inches over the central Azores Tuesday and Wednesday. The rainfall could cause life-threatening flooding in the western portion of the Azores, the center warned.

The storm will stay at sea, CNN meteorologist Michael Guy said, but threatens the islands with wind damage, flash flooding and mudslides.

The center also said hurricane conditions were possible in the islands of Flores, Corvo, Faial, Pico, Sao Jorge, Graciosa and Terceira, where hurricane watches have been issued.

Sao Miguel and Santa Maria are under tropical storm watches.

The hurricane center called the storm "large and powerful" and warned its wind fields would continue to expand in the next few days. Lorenzo's hurricane-force winds currently extend 90 miles outward from the storm's center and its tropical storm-force winds extend 255 miles out, it said.

The storm's winds may have weakened, the hurricane center said but emphasized the "area of the hurricane-force winds has more than doubled" since Saturday.

UK and Ireland will feel effects

Over the weekend, Lorenzo strengthened to a Category 5 storm, making it the strongest hurricane recorded so far north an east in the Atlantic basin, the hurricane center said.

Even Ireland and the United Kingdom will feel some rain and wind, but not until Thursday, Guy said.

The storm could cause some air travel delays, he said.