How this Easter's weather compares to the past 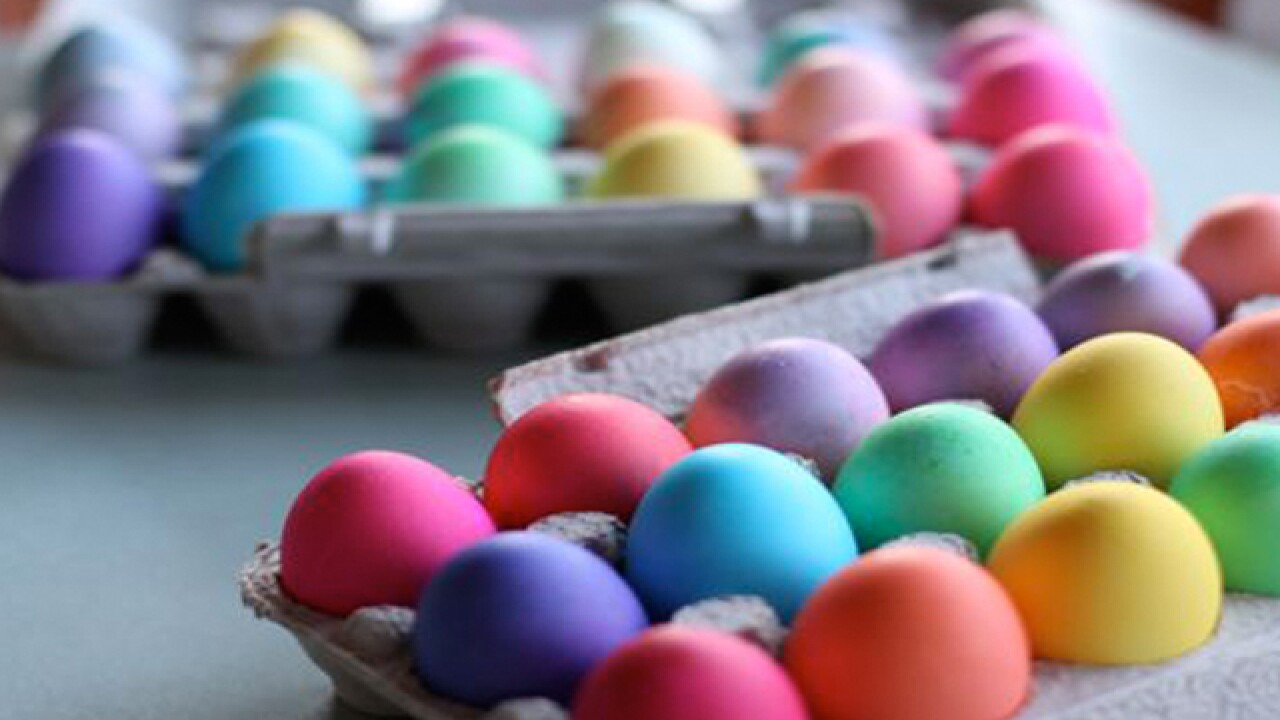 It's been a rollercoaster ride in the weather department this week! We've had a little bit of warm and cold with a touch of winter Wednesday night into Thursday morning. We've also had our fair bouts with weather on Easter Sunday.

This year, it looks as if we are going to luck out this year on Easter Sunday with highs in the mid to upper 50s and a few passing showers.

For example, in 145 years of record keeping at the National Weather Service in Buffalo, it has snowed a total of 23 times. Most snow measured on Easter you say? How about 1.3" of snow. The last time we saw flakes on Easter was last year.

How about some warm thoughts! The hottest Easter on record was on April 18th, 1976, where the thermometer hit 81F.

If that's to warm for you, coldest temperature ever recorded on Easter was a frigid 5F, back on April 1st, 1923.

Average Easter nature room temperature varies on whether Easter occurs earlier or later in the year.

If it's earlier in the year, highs average out to be around 44F, where temperatures are around 59F later towards the month of April.