WNY Flash Academy back on the pitch 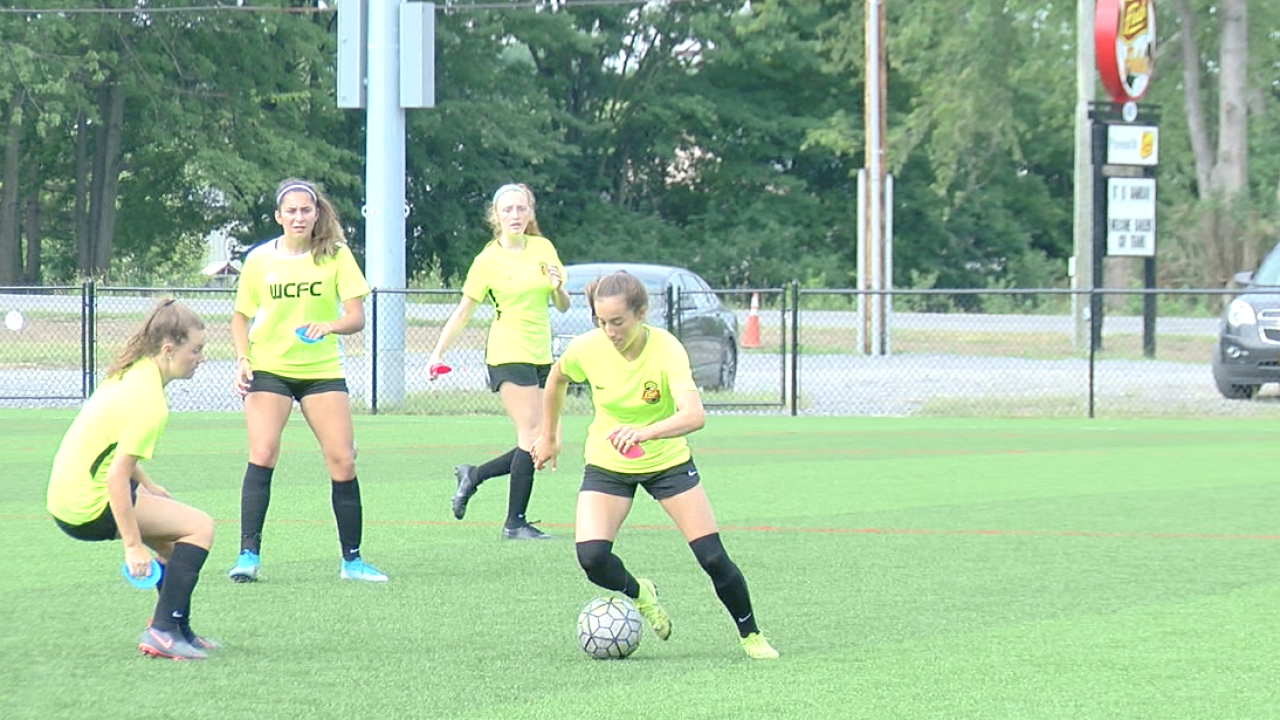 Adam Unger
The Western New York Flash Academy got back onto the pitch in early July after months of quarantine. 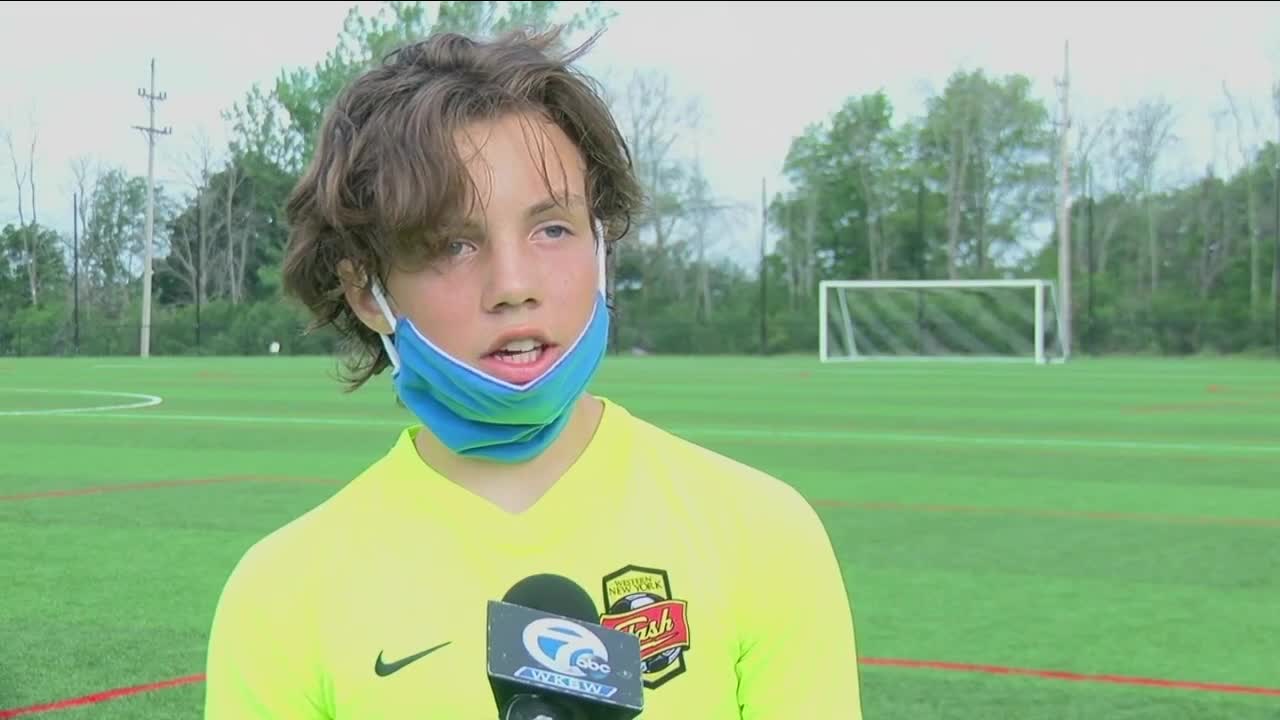 ELMA, N.Y. (WKBW) — After nearly four months, teammates at the Western New York Flash Academy are back together on the pitch. The group sizes, however, vary as a part of new policies affected by COVID-19.

Lines and the rest of the coaching staff at the Flash Academy stayed in touch with their players throughout the quarantine, but nothing compares to being on the field together.

"They started doing daily zooms with the coaches that was just working through ball work and push-ups and stuff," Charlie Meyer said. "So obviously that, but then also doing stuff on my own, like going on runs and lifting in the basement."

The pause that sports has endured also takes the rug out from under recruiting, for both universities and players. But the connections that the Flash Academy has to offer allowed some of its players to be ahead of the curve.

"I talked to them a lot, just kind of checking in, asking if there's anything I can do," Villanova commit Brigid Molloy said. "Soccer shape versus staying in just regular shape is very different."