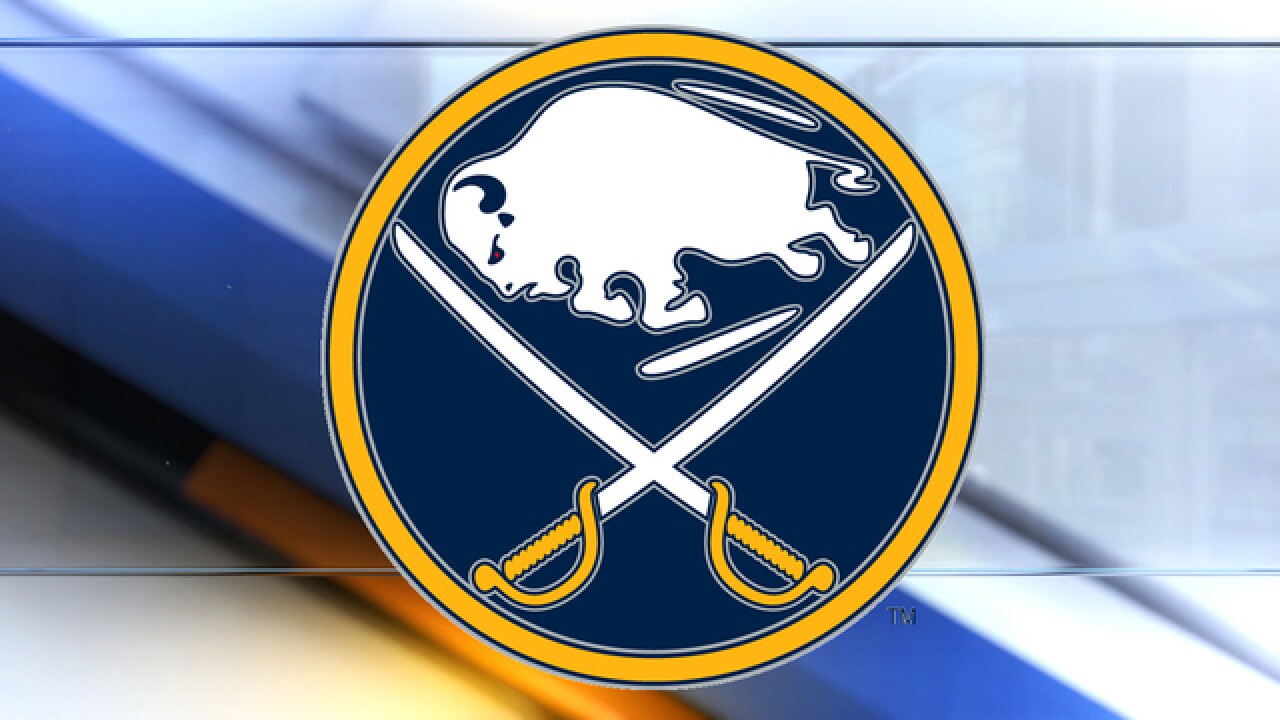 The Buffalo Sabres are turning to social media and fans to help jump start the 2015-2016 season, asking Blue & Gold faithful to select the goal song for the upcoming year.

The eight songs fans can vote for are:

We need your help to pick our goal song for the 2015-16 season! VOTE HERE: http://t.co/1bCyIHOanO pic.twitter.com/U1bhDc4m5E