"This is a dream come true for me", new Sabres GM Kevyn Adams ready for next chapter 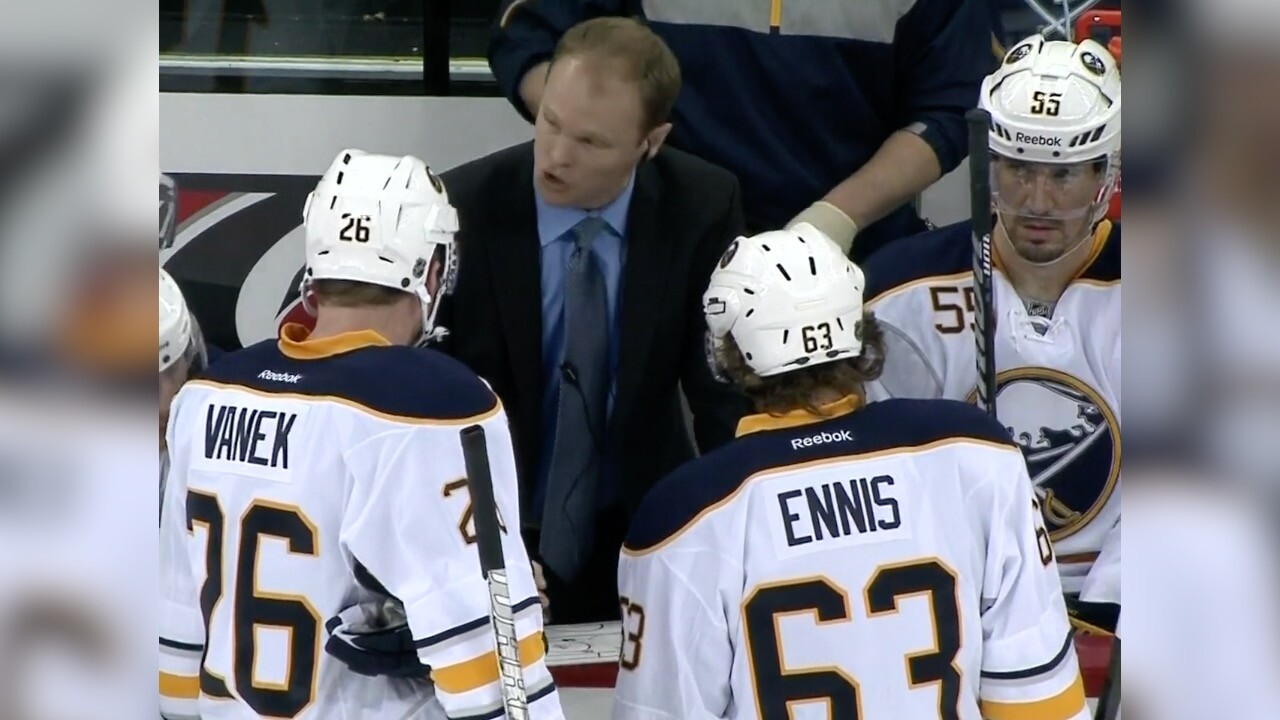 BUFFALO, NY (WKBW) — Kevyn Adams is no stranger to the sport of hockey or to Western New York. A native of Clarence, Adams has been named the newest General Manager of the Buffalo Sabres, shortly after Jason Botterill was relieved of his duties.

"This is a dream come true for me," Adams said during a Zoom call with local media. "I wore no. 11 when I started playing hockey because of Gilbert Perreault. I totally understand the community and where everybody is and the passion of the fans, and I'm in this with everyone."

Adams played for the Niagara Scenic - now known as the Buffalo Jr. Sabres. He went on to play four years of college hockey at Miami (OH) and was a first round pick in the 1993 NHL Entry Draft.

He played 11 seasons in the NHL with six different teams, including the Carolina Hurricanes where he helped win a Stanley Cup. He's been a part of a winning culture and that's something he hopes to bring to Buffalo.

Adams is familiar with the Sabres organization, originally joining them in 2009 as a player development coach and later served as an assistant coach from 2011-2013. He most recently spent time as Senior Vice President of Business Administration. Owner Terry Pegula says he and his wife Kim have known Adams for nine years and he's always risen up to the challenge.

"He's a very knowledgeable and passionate person," Pegula said. "He's a great communicator and this isn't some scattershot decision we made."

A decision they hope will pay off as this franchise tries to turn things around. As the fourth general manager in the Pegula era, Adams is ready to approach this job head on with results.

"I believe that winning is doing it together," Adams said. "We're gonna move forward, we're gonna be positive and I'm really looking forward to what lies ahead."