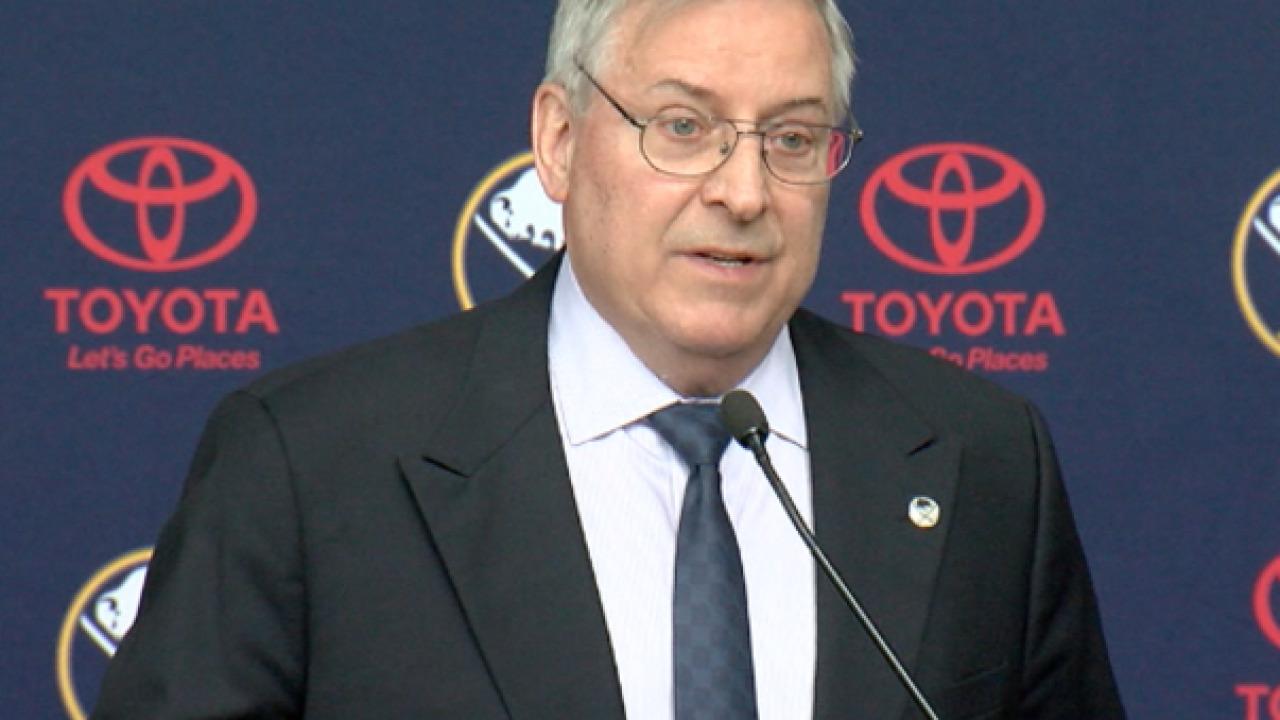 Buffalo is looking to fill the vacancy following the firing of GM Tim Murray on April 20.  The franchise is also looking to hire a new head coach after relieving Dan Bylsma after only two years as the bench boss.

Futa was a candidate during the Sabres search for a GM back in 2013.  He went deep into the process before Murray was tabbed as the next GM by then President of Hockey Operations Pat LaFontaine.

On Friday, Filipowski also learned the Sabres had requested permission to discuss the opening with current Rangers AGM Chris Drury, but that request was denied over the weekend.

As the Sabres continue their search for a GM and coach, be sure to following Nick on @NICK_WKBW for the latest breaking details.