Sabres trade up, draft JJ Peterka with second round pick at no. 34 overall 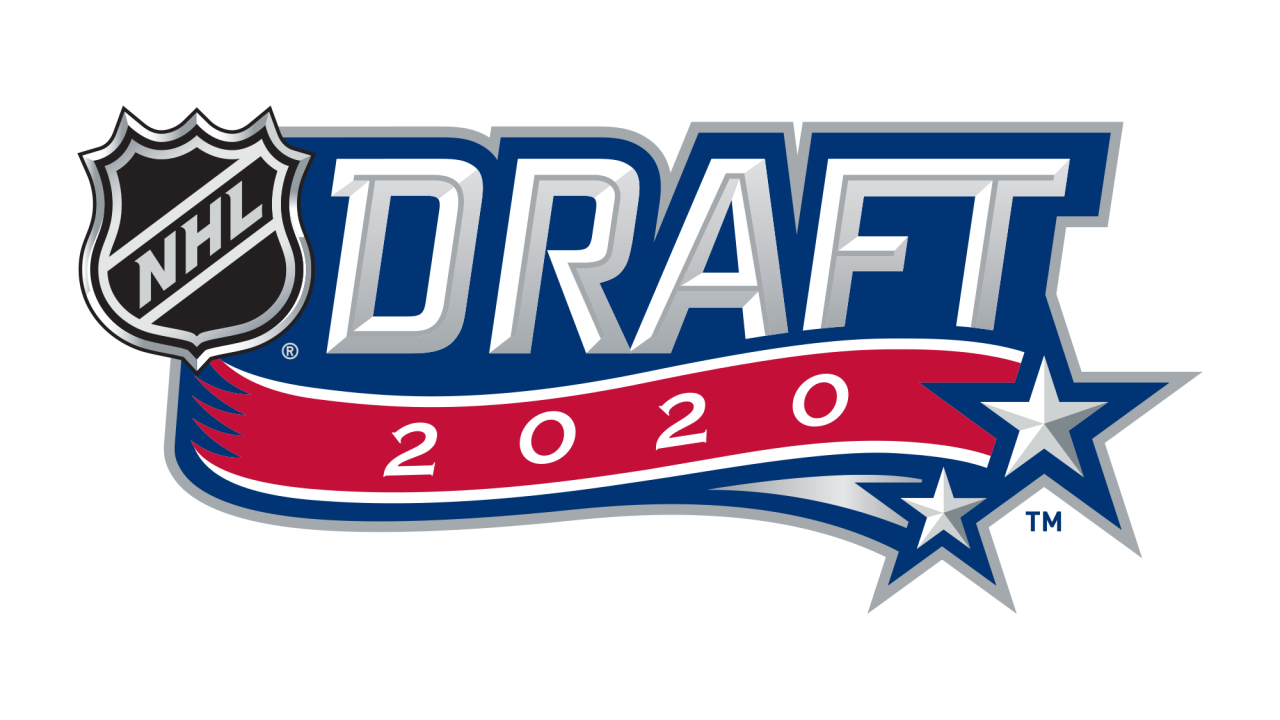 BUFFALO, NY (WKBW) — The Buffalo Sabres wanted their guy and they got him, trading up to the no. 34 overall pick to take John-Jason "JJ" Peterka.

Last season, Peterka played with Munich in the German League where he scored seven goals in 42 games. He also competed in the 2020 World Junior Tournament where he had four goals in seven games.

To acquire the 34th pick, the Sabres sent their 38th pick and 100th pick to the San Jose Sharks.