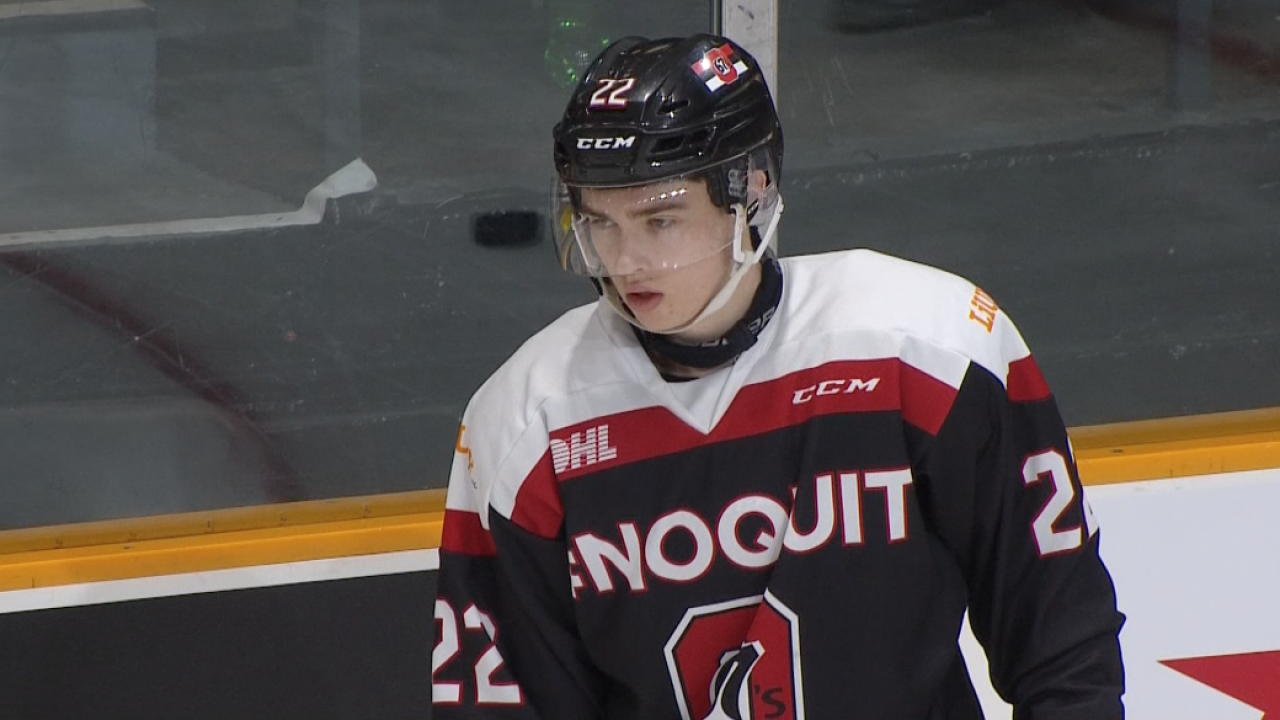 BUFFALO, NY (WKBW) — The Buffalo Sabres have added to their organization, drafting Jack Quinn with the 8th overall pick of the 2020 NHL Draft.

Tuesday's pick is the first in the Kevyn Adams era after he was named General Manager of the Sabres back in June. The Sabres have five more picks to make on Wednesday.