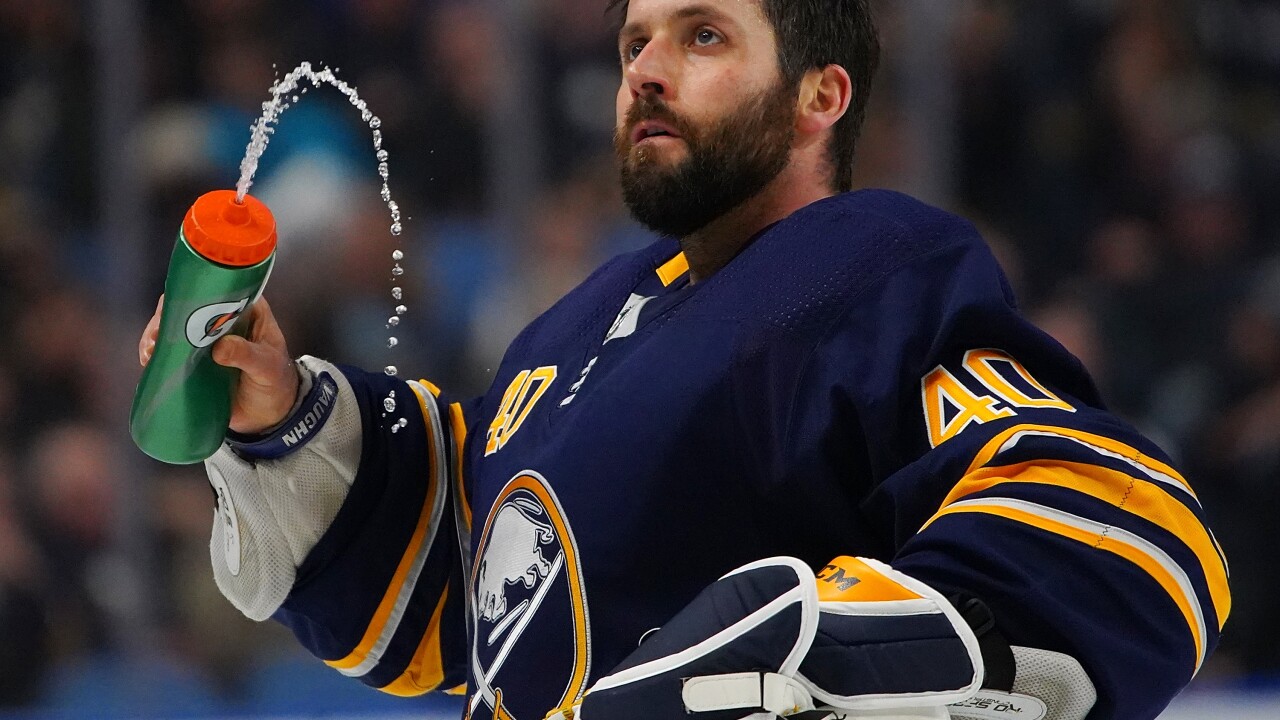 BUFFALO, N.Y. (WKBW) — Buffalo Sabres goalie Carter Hutton was named the NHL's Third Star of the Week for the week of October 14th to October 20th.

Hutton recorded shutouts in games against the Dallas Stars and the Los Angeles Kings.

The latter was a 47-save performance, breaking a franchise record for most saves in a regular season game.