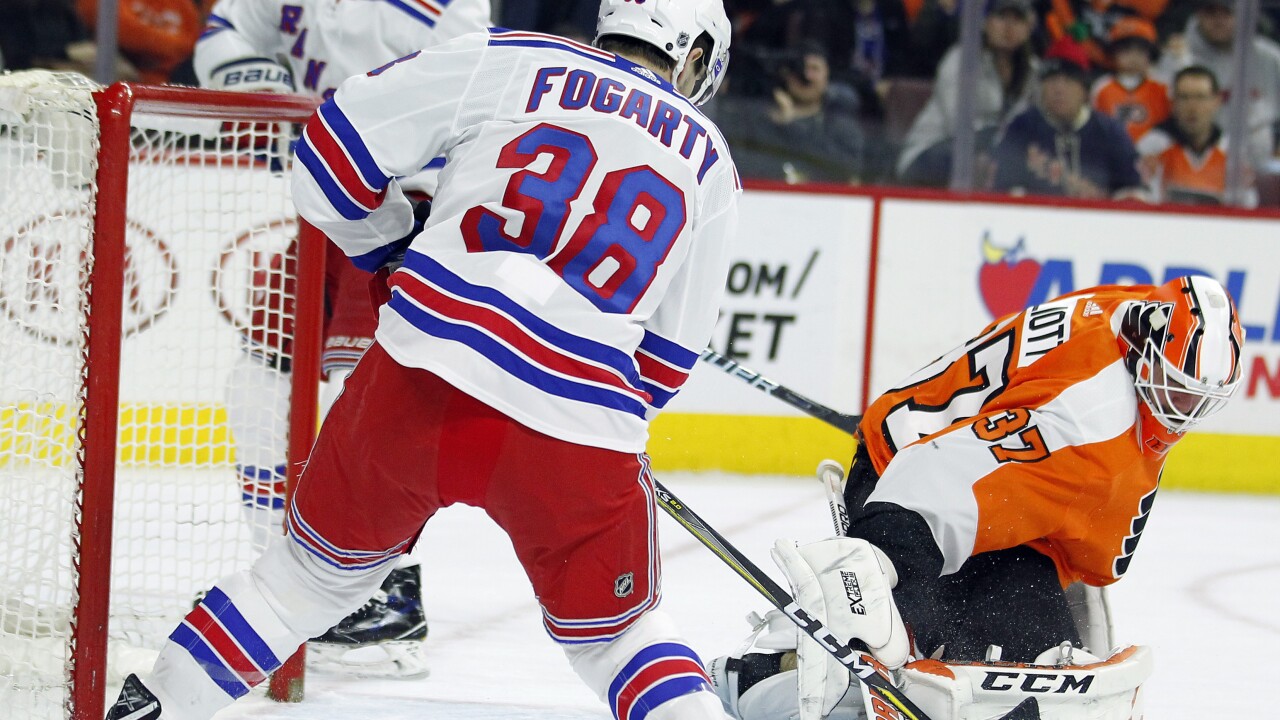 We have signed Steven Fogarty to a one-year contract with an AAV of $700,000.

The 27-year-old played 54 games last season with the Hartford Wolfpack of the AHL and finished with 27 points [13 goals, 24 assists].

Fogarty has appeared in 18 NHL games with the New York Rangers, including seven last season. He has yet to record a career point in the league.