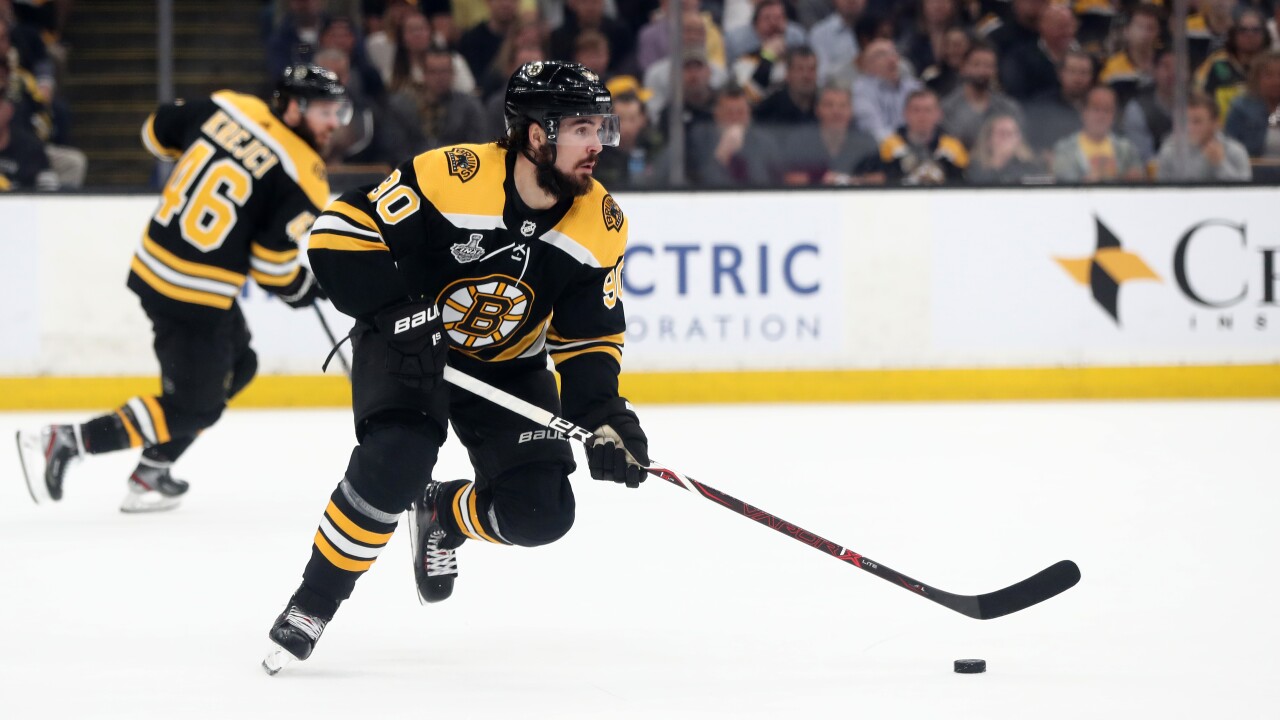 BUFFALO, N.Y. (WKBW) — The Sabres signed forward Marcus Johansson to a two-year contract Saturday, the contract has an AAV of $4.5 million.

Johansson who started the 2018-19 season with the New Jersey Devils was traded to the Boston Bruins just before the NHL's trade deadline.

He recorded 13 goals and 17 assists for 30 points in 58 games between New Jersey and Boston, and four goals and seven assists for 11 points in 22 playoff games during the Bruins' run to the Stanley Cup Final.

The Swedish forward was a first round pick in the 2009 NHL Draft by the Washington Capitals and has appeared in the playoffs in all but one of his nine NHL seasons.

We have signed forward Marcus Johansson to a two-year contract with an AAV of $4.5 million. pic.twitter.com/l4WcIEyb1j