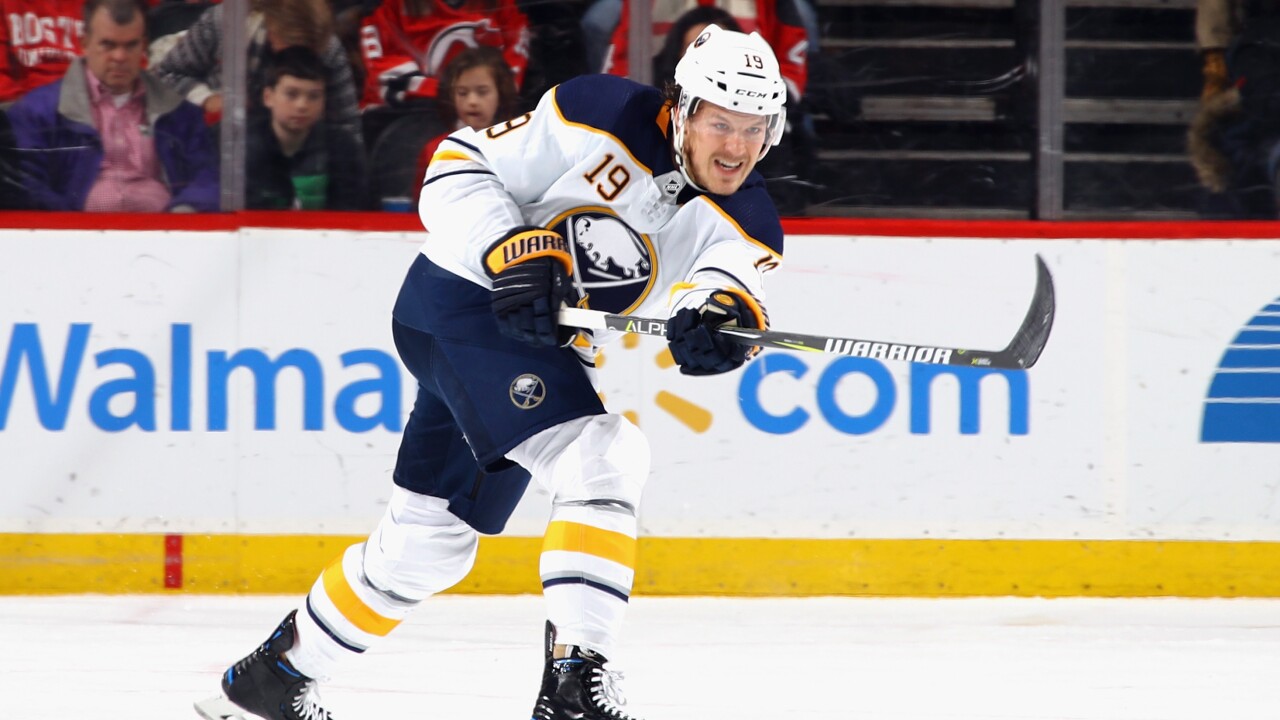 BUFFALO, N.Y. (WKBW) — The Buffalo Sabres and defenseman Jake McCabe have avoided arbitration, coming to an agreement on a two-year deal with an AAV of $2.85 million.

McCabe was selected by the Sabres in the second round, 44th overall, of the 2012 NHL Draft. He has appeared in 274 games for the Sabres tallying 14 goals and 47 assists.

Prior to his professional career, the University of Wisconsin product was the captain of Team USA at the IIHF World Junior Championship in 2013 where the team won the gold medal.