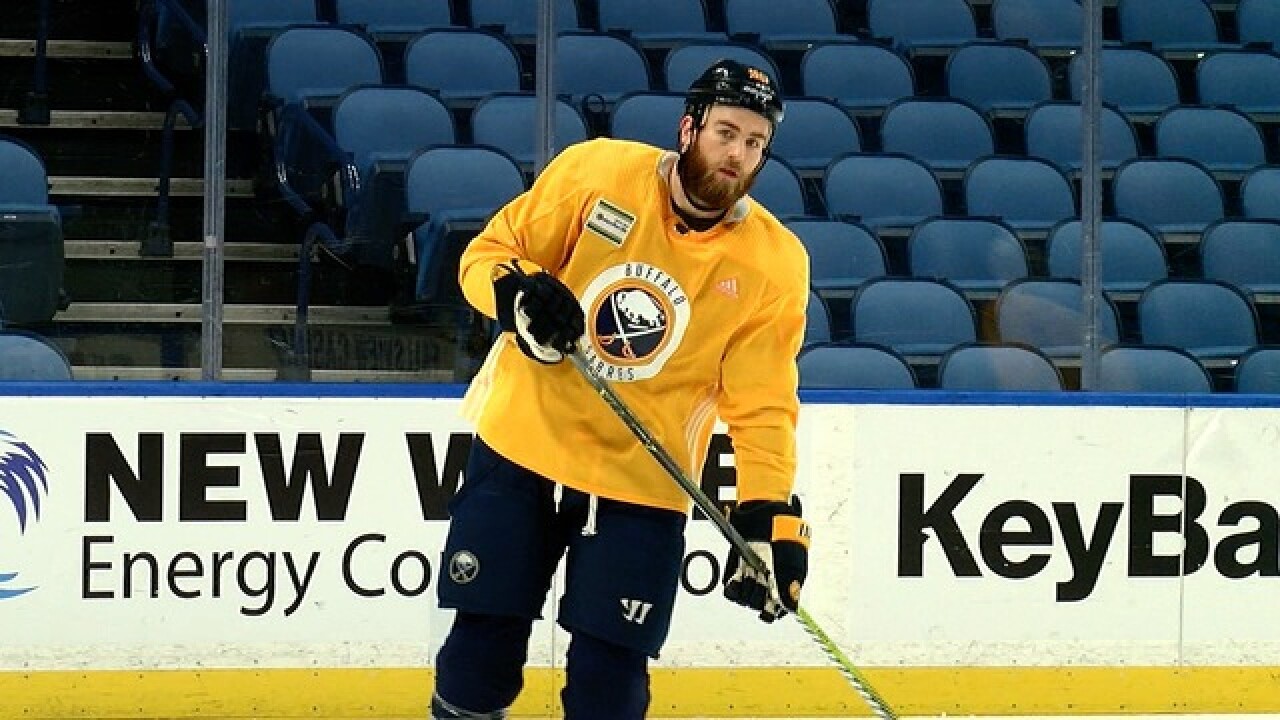 Team Canada released a preliminary roster for the 2018 IIHF World Championships and Sabres forward Ryan O'Reilly is on the list.

O'Reilly was one of 18 players named Thursday evening with some spots up in the air depending on the NHL playoffs.

TSN's Pierre LeBrun tweeted out on April 2nd that O'Reilly confirmed that he would be joining the team but it wasn't made official until the roster was released. This will be O'Reilly's 2nd straight year playing with Team Canada in the Tournament.

O'Reilly tallied 24 goals and 37 assists this season, 15 of those goals came on the power play. His 61 total points put him in 2nd behind Jack Eichel for the Sabres this season.

The IIHF World Championship takes place May 4-20th in Denmark.