Sabres open preseason with 5-4 win over Penguins in Overtime 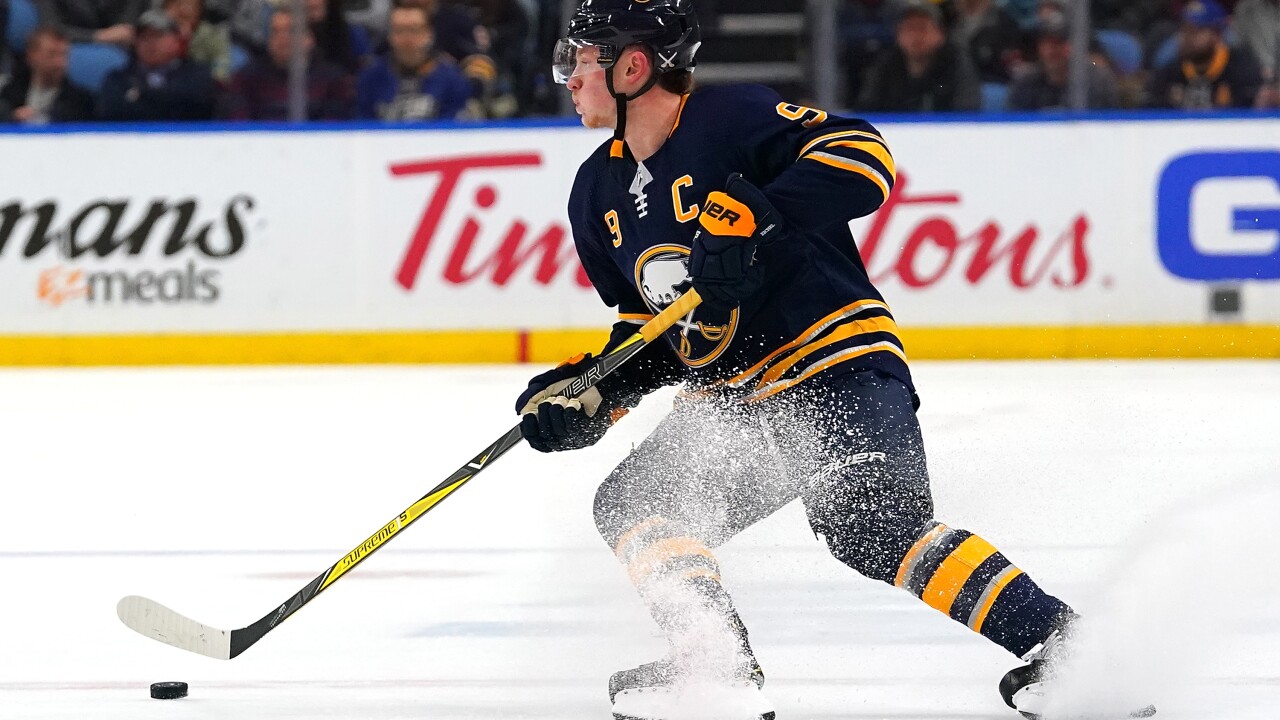 BUFFALO, N.Y. (WKBW) — The Sabres outshot the Pittsburgh Penguins 45 to 13 in the first 60 minutes of their preseason opener. The two teams needed more time, though, as Buffalo beat the Penguins 5-4 in overtime.

The Penguins struck first less than five minutes into the game, but newly acquired defenseman John Gilmour answered for the Sabres just over a minute later. After that, the Sabres kicked it into high gear and took a 4-1 lead into the second intermission.

Three unanswered goals from the Penguins in the third period led to overtime. Then, Jack Eichel scored in the final seconds of the extra frame to win the game for Buffalo.

Offensively, the top line of Conor Sheary, Eichel, and Jimmy Vesey tallied six points. Eichel had an assist to go with his game winning goal, Sheary racked up a goal and two assists, and Vesey added an assist as well.

At the other end, Carter Hutton and Jonas Johansson split time between the pipes. The Sabres' road trip continues from University Park, Pennsylvania to Columbus, Ohio. They play the Blue Jackets tomorrow at 7:00 p.m.