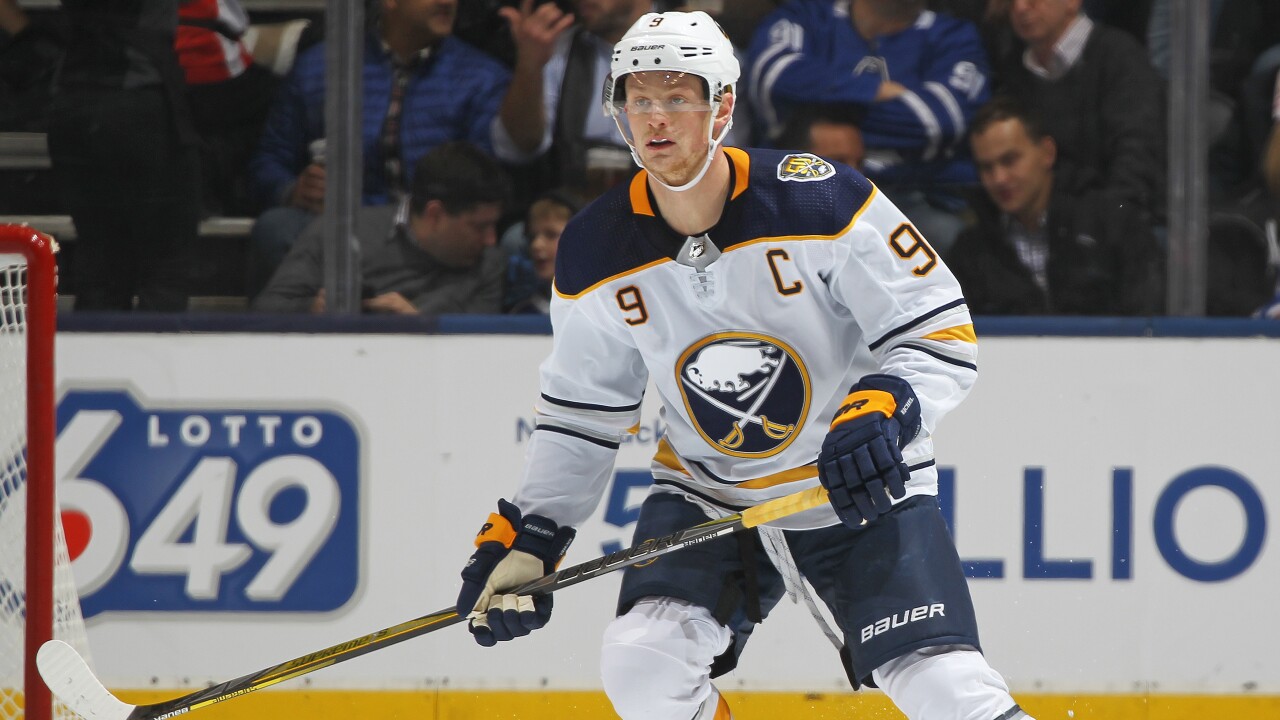 ST. LOUIS (WKBW) — Buffalo Sabres captain Jack Eichel is having an outstanding season for the blue and gold, and was named to his third consecutive all-star game appearance.

The Sabres forward has already tied his career-high in goals with 28 in just 48 games so far, and is ninth in the NHL in points with 62.

On Friday in St. Louis, Eichel will show off another set of his skills as he'll participate in the Bridgestone NHL Fastest Skater competition.