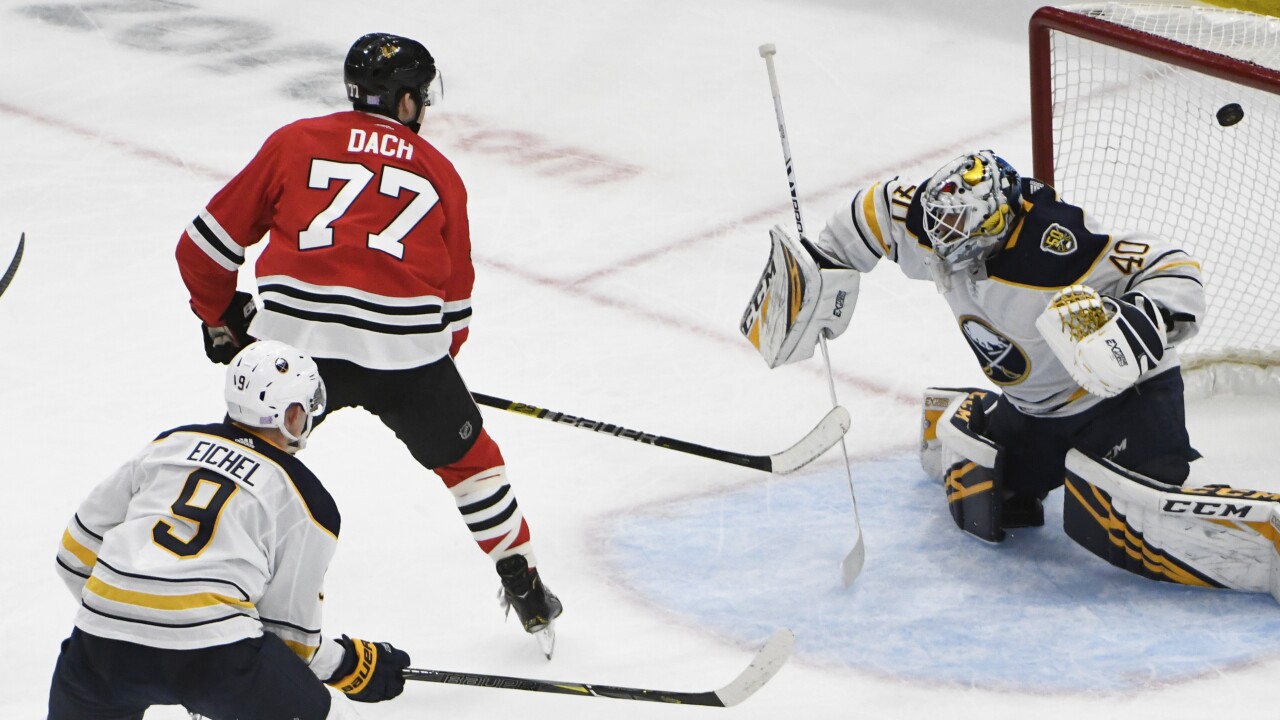 BUFFALO, N.Y. (WKBW) — It's never easy to play back-to-back games, let alone one at home and the next on the road. The Sabres were unable to win two games in two days, falling to the Chicago Blackhawks 4-1 on Sunday night.

Buffalo is back at home at KeyBank Center to take on the Minnesota Wild Tuesday night.