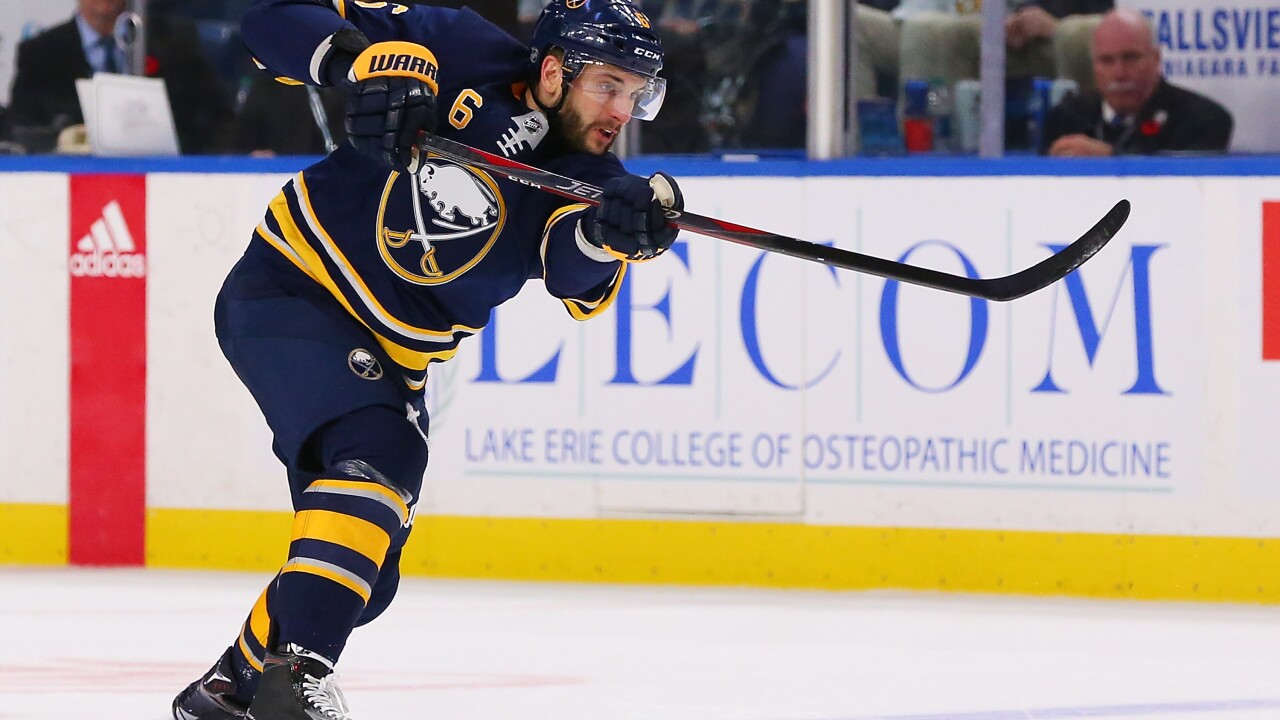 BUFFALO, N.Y. (WKBW) — The Buffalo Sabres announced that they've traded Marco Scandella to the Montreal Canadiens. The Sabres will receive a 2020 fourth round draft pick in return.

The draft pick originally belonged to the San Jose Sharks. They used that pick to to acquire Michael Frolik from the Calgary Flames.

Frolik has five goals and five assists in 38 games with Calgary this season, including a goal in his last game against Chicago on December 31st.