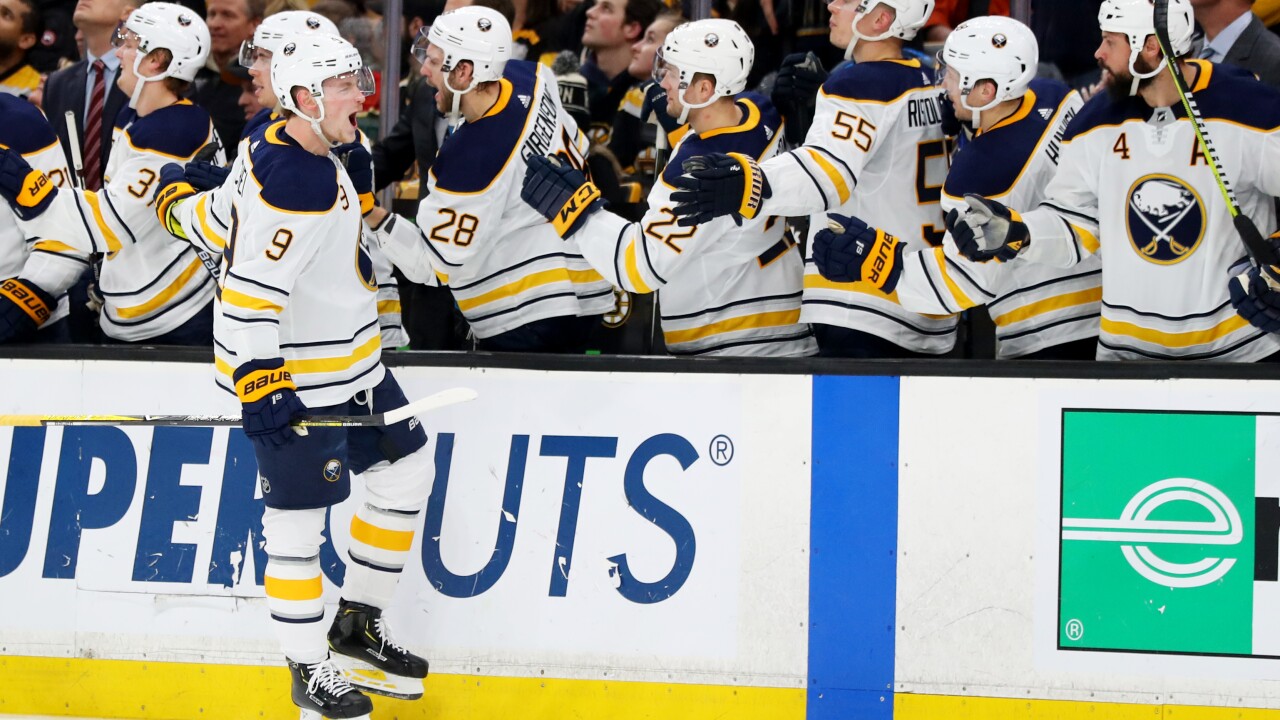 LOWELL, Mass. (WKBW) — Buffalo Sabres captain Jack Eichel will host the Premier Hockey clinic for kids of all ages at the University of Massachusetts at Lowell on Saturday, August 17th.

Eichel, a North Chelmsford, Mass. native played college hockey at Boston University prior to being selected 2nd overall by the Sabres in the 2015 NHL Entry Draft.

The kids will be divided into four groups based on their birth year:

Each participant will receive an autographed item and a picture with Jack Eichel.