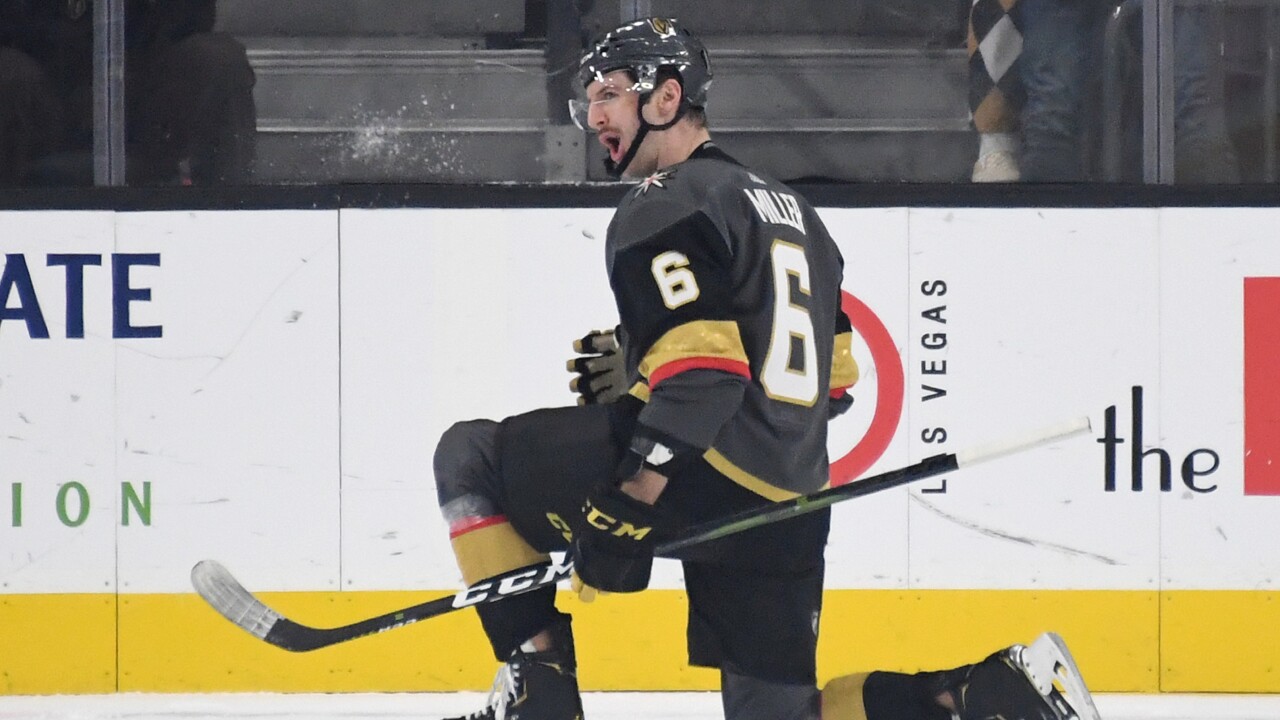 BUFFALO, N.Y. (WKBW) — The Buffalo Sabres are adding to the defense core.

The Sabres announced Friday the team has traded a second round pick in 2021 (from St. Louis) and a fifth round pick in 2022 NHL Draft to the Vegas Golden Knights for defenseman Colin Miller.

Miller, a fifth round pick in 2012, has played 250 games across his four year NHL career and tallied 22 goals and 77 assists. He has tallied 11 points in 30 playoff games.

The 26-year-old defenseman spent the last two seasons with the Golden Knights, leading all Vegas defensemen in both assists and points.