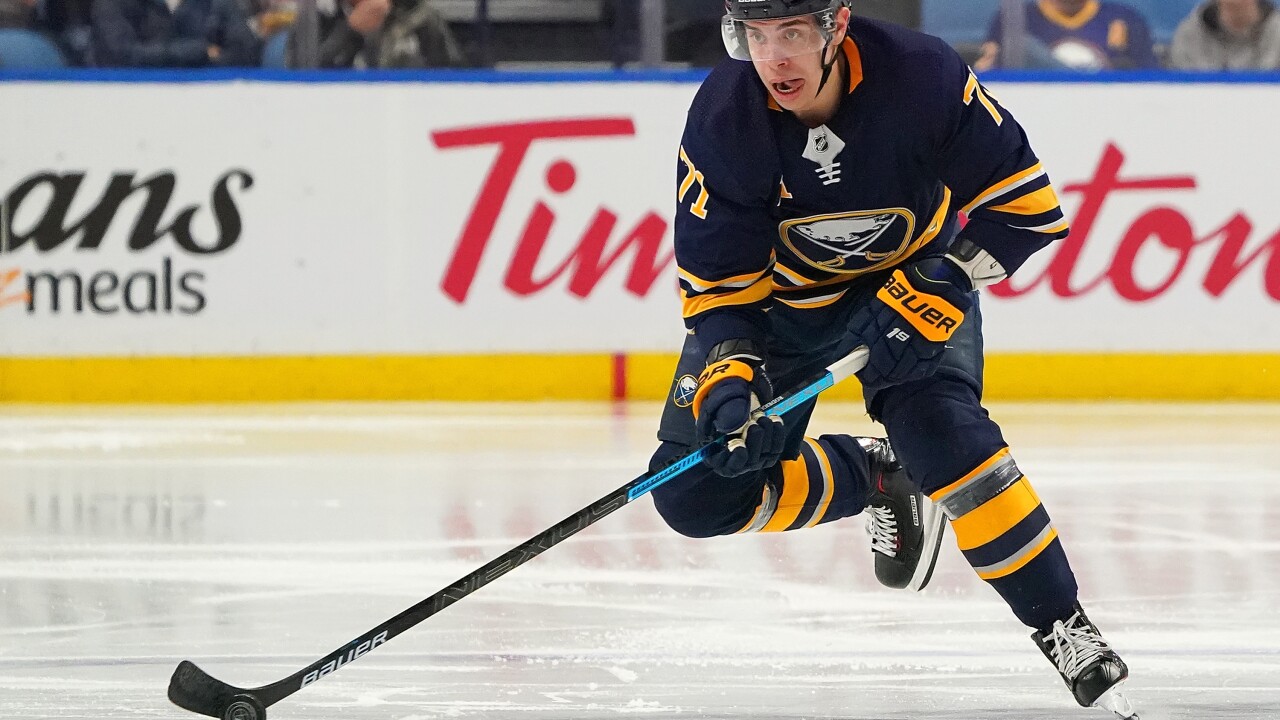 BUFFALO, N.Y. (WKBW) — Evan Rodrigues signed a 1-year, $2 million extension with the Buffalo Sabres on Thursday. The terms of the deal were decided by an independent arbitrator on Tuesday.

The Boston University product contributed 9 goals and 20 assists in 74 games last season. Since signing an entry-level deal in April of 2015, he has 21 goals and 41 assists with the Sabres.

Rodrigues's arbitration date was the earliest of all of Buffalo's remaining restricted free agents. He will be eligible for arbitration again next season, as well.