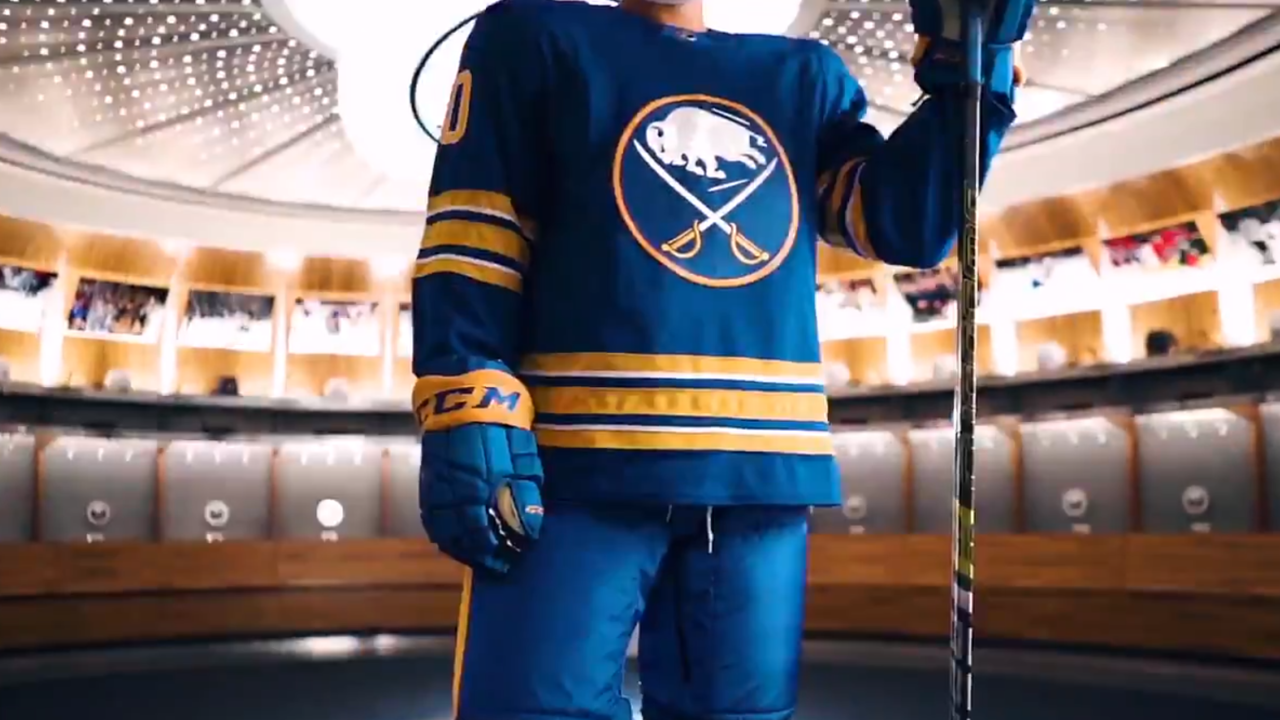 BUFFALO, N.Y. (WKBW) — It's something Buffalo Sabres fans have been waiting for since 1996, royal blue is back!

The Sabres wore royal blue jerseys from their start in 1970 all the way through the 1995-96 season before switching to the famous black and red 'goathead' jerseys.

Since 2006 the Sabres have sported navy blue and yellow uniforms, and haven't changed their jerseys since the 2010-11 season, the last time the Sabres were in the playoffs.

Here's how you can pre-order them.