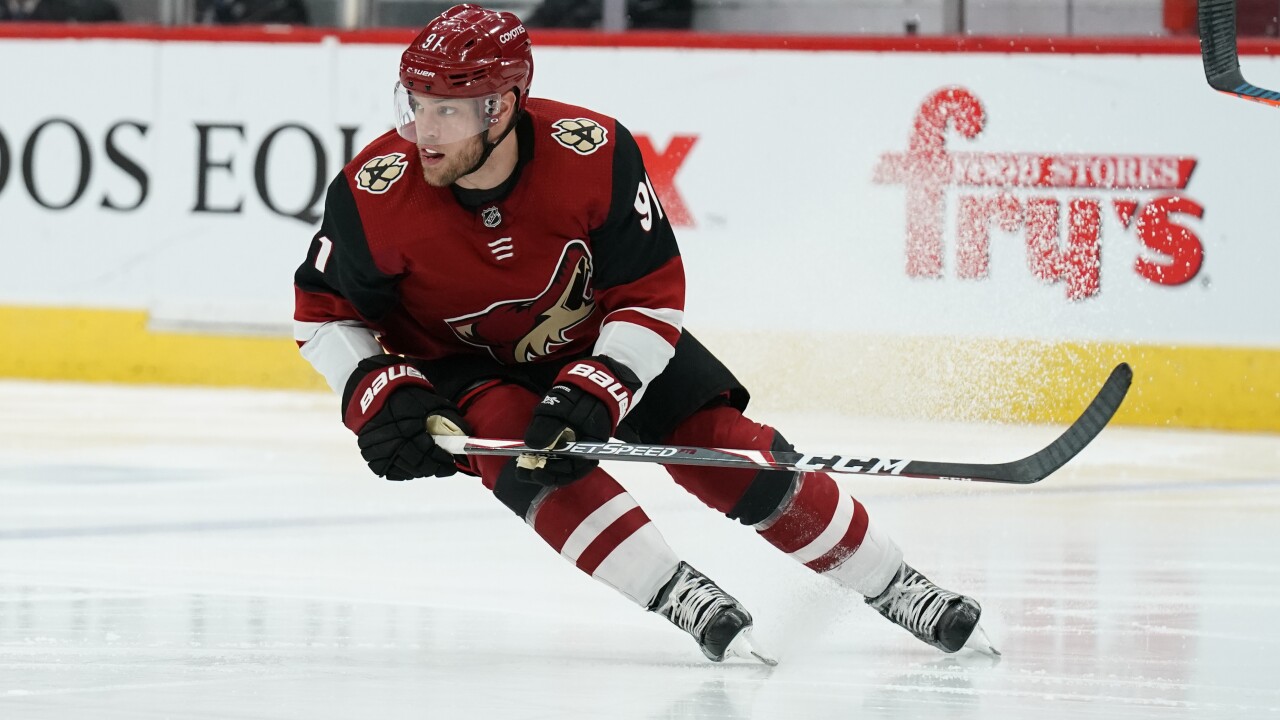 BUFFALO, N.Y. (WKBW) — One of the biggest free agents of 2020, and a former Hart Trophy winner, is coming to KeyBank Center.

Former Arizona Coyotes forward Taylor Hall and the Sabres have agreed to one-year deal worth $8 million. TSN's Pierre LeBrun received a text from head coach Ralph Krueger regarding the signing.

From Sabres coach Ralph Krueger via text message on being reunited with Taylor Hall:

“We are extremely pleased and proud that he picked the Sabres! The level of trust is very high between us so we can go right back to work. “

Krueger's lone prior coaching stop in the NHL was with Edmonton while Hall was on his entry level deal with the Oilers.

Hall had 16 goals and 36 assists splitting time between the New Jersey Devils and Arizona Coyotes last season. His career high single-season point total is a 93-point campaign with the Devils in 2017-18. His presence is a jolt for the top of the Sabres' forward group that has also added Eric Staal this offseason.