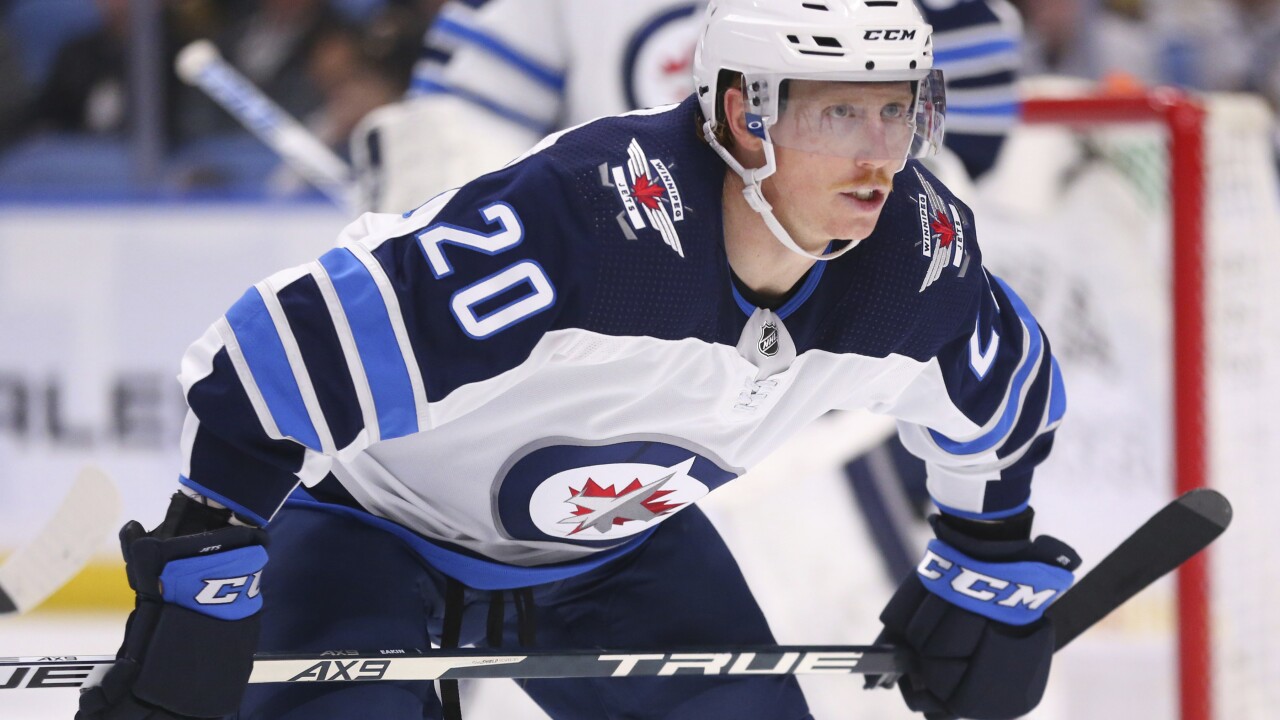 Eakin was traded from he Vegas Golden Knights to the Jets before the 2019-20 NHL season was postponed. In 49 games between the two squads, Eakin scored five goals and added ten assists.

The move adds to the Sabres' options up the middle. He served as a regular penalty killer for both the Golden Knights and the Dallas Stars as well.