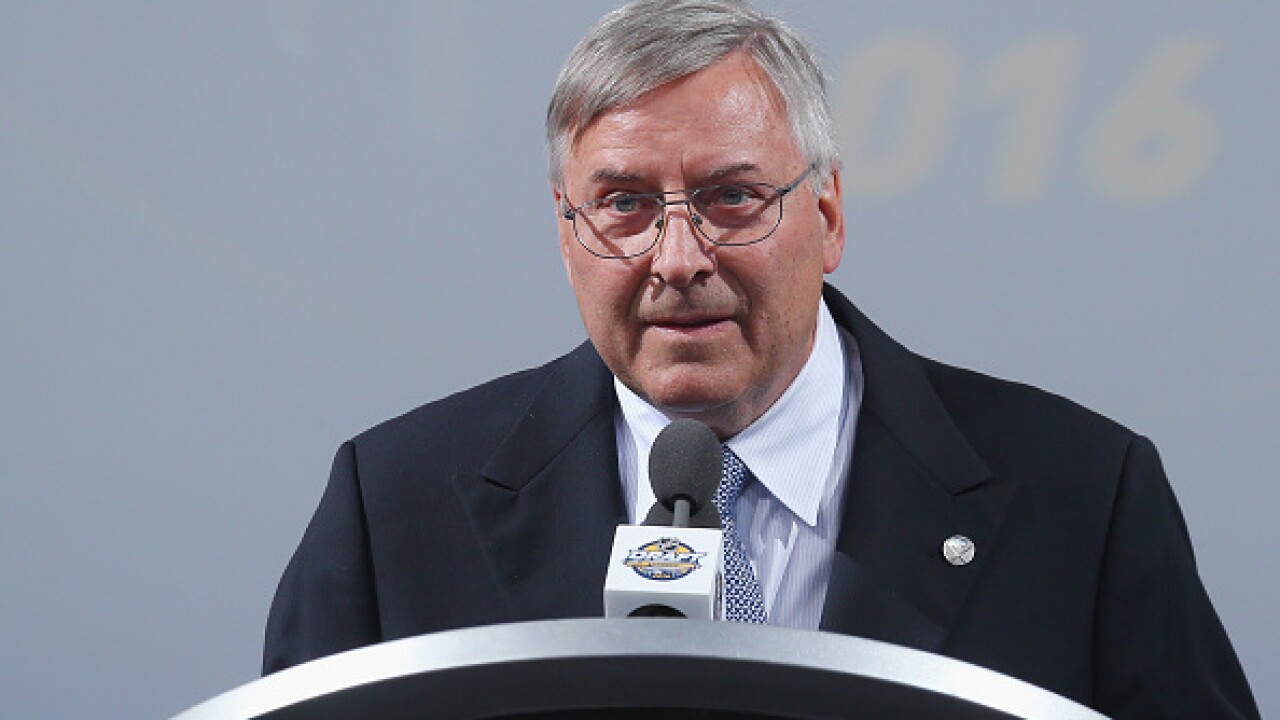 How close is close?

"You know, we're close on the Sabres to having a final answer."

How close is close? #Sabres pic.twitter.com/wtV8JSRr6m

That's what Buffalo Sabres and Buffalo Bills owner Terry Pegula said on Sunday morning when discussing the firing of Bills GM Doug Whaley. Only Pegula knows the definition of 'close', but it certainly sounds like a decision will be made sometime soon, and it absolutely should.

In less than two months the Sabres will have to decide who to protect and who to expose in the NHL expansion draft with the addition of the Las Vegas Golden Knights. A few days later is the NHL Draft in Chicago, where the Sabres have the eighth pick. A week later NHL free agency begins, and you have to imagine the Sabres will be busy once the calendar turns to July.

Oh yeah, and the Sabres still have to find a head coach.

Things are about to get very busy for the Sabres and they need someone leading the way. The Bills have been in offseason mode for nearly five months while the Sabres season wrapped up less than three weeks ago.

I'm not suggesting that the Pegula's put the GM search for the Bills on the back burner because let's not kid ourselves, it's the NFL, but they need to figure out who is going to lead the Sabres sooner rather than later.