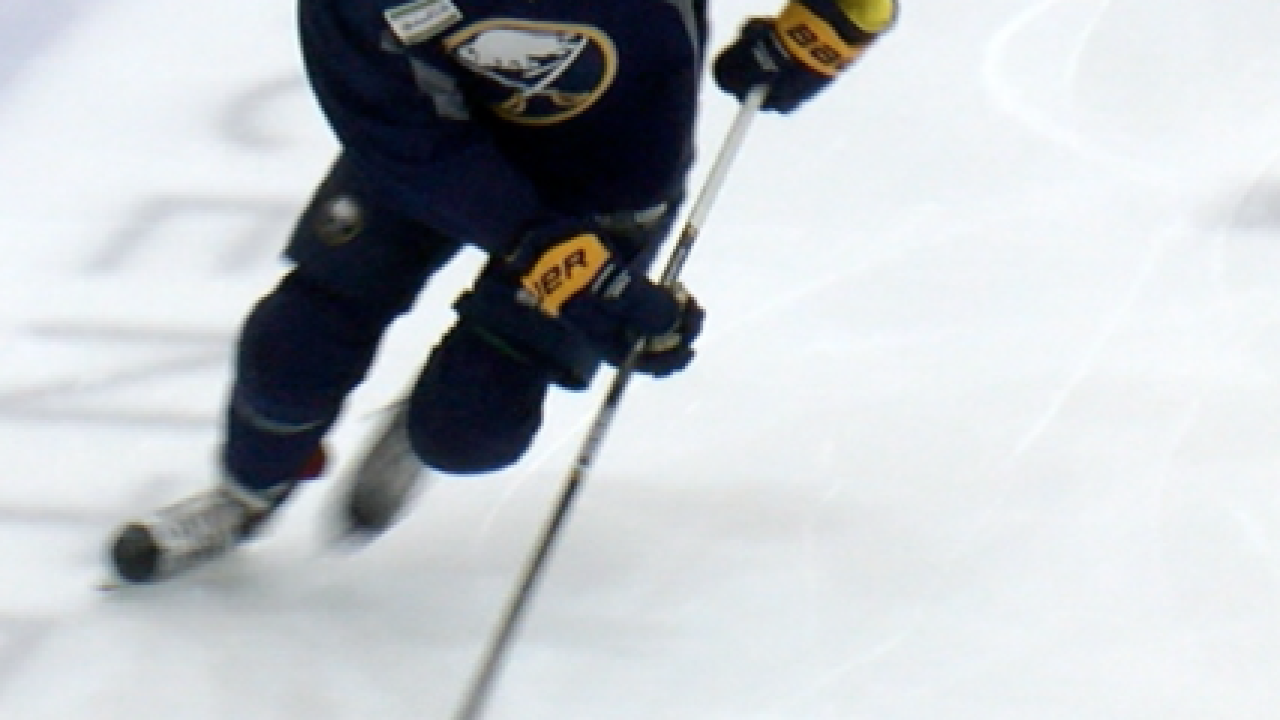 If you were to ask Alex Nylander, he'd probably admit his first professional season didn't quite go as well as he would have hoped.

Nylander struggled with the Amerks, scoring just 10 goals and posting a minus 24 in 65 games with the Sabres AHL club.

The former first round pick in 2016 got a taste of the NHL, seeing action in four games at the end of season, and admitted he worked on bulking up in the offseason to hopefully become a fulltime NHLer.

"It was really good for me to get that NHL experience. It got me pumped up for next year," he said.  "It's good to see how the NHL is and I'll be more ready next year."

Now, with Phil Housley at the helm, the speed and skill game he's hoping to employ fits the mold of the style of Nylander.
With a glaring weakness on the left side, the winger is ready to battle for a full time spot with the Blue & Gold.

"I'm not trying to think about it too much," he said after skating on Saturday.  "I'm just trying to get my work in off the ice and on the ice as well and prepare for next year."

Sabres Development Camp wraps up Tuesday with a 3-on-3 Tournament.