No April fooling: Sabres tickets selling for less than a beer 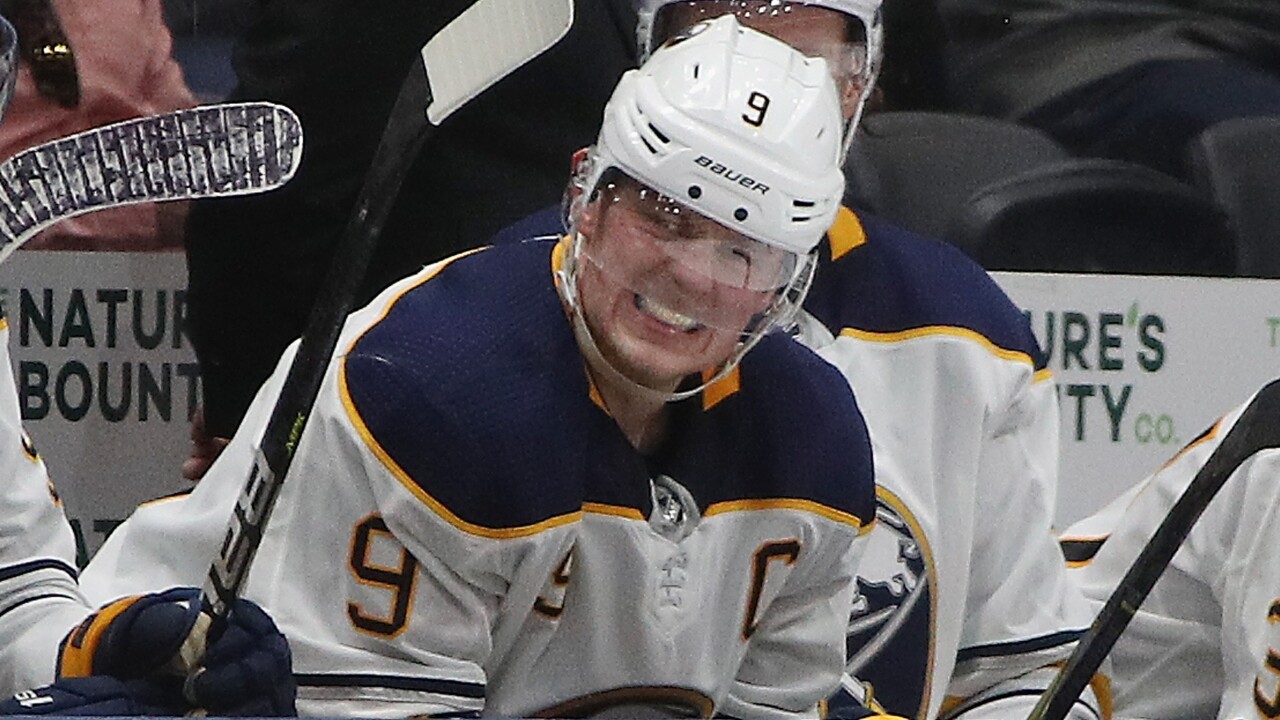 Bruce Bennett/Getty Images
UNIONDALE, NEW YORK - MARCH 30: Jack Eichel #9 of the Buffalo Sabres grimaces after getting hit in the hand with the puck while on the bench during the third period against the New York Islanders at NYCB Live's Nassau Coliseum on March 30, 2019 in Uniondale, New York. The Islanders defeated the Sabres 5-1 to qualify for the playoffs. (Photo by Bruce Bennett/Getty Images)

BUFFALO, N.Y. (WKBW) — Today may be April Fool's Day but this is no joke - tickets for the Sabres game Tuesday against the Nashville Predators can be purchased on secondary markets starting at $6.

That means you can attend tomorrow night's game for less than you'd pay for:

Tickets for the final game of the season Thursday against the Ottawa Senators, which is also Fan Appreciation Night, can be purchased on the secondary market starting at $13.

Sabres fans were riding high in November when the team rode a 10-game winning streak to the top of the standings.

Since the impressive streak ended, the Sabres have racked up one of the worst records in the NHL. Buffalo will miss the playoffs for the eighth consecutive season, the second longest drought in the league behind only the Carolina Hurricanes.

With just three games left in the season, the Sabres are 31-38-10. At 72 points, they sit in 28th place in the NHL. Only three teams have less points than the Sabres.