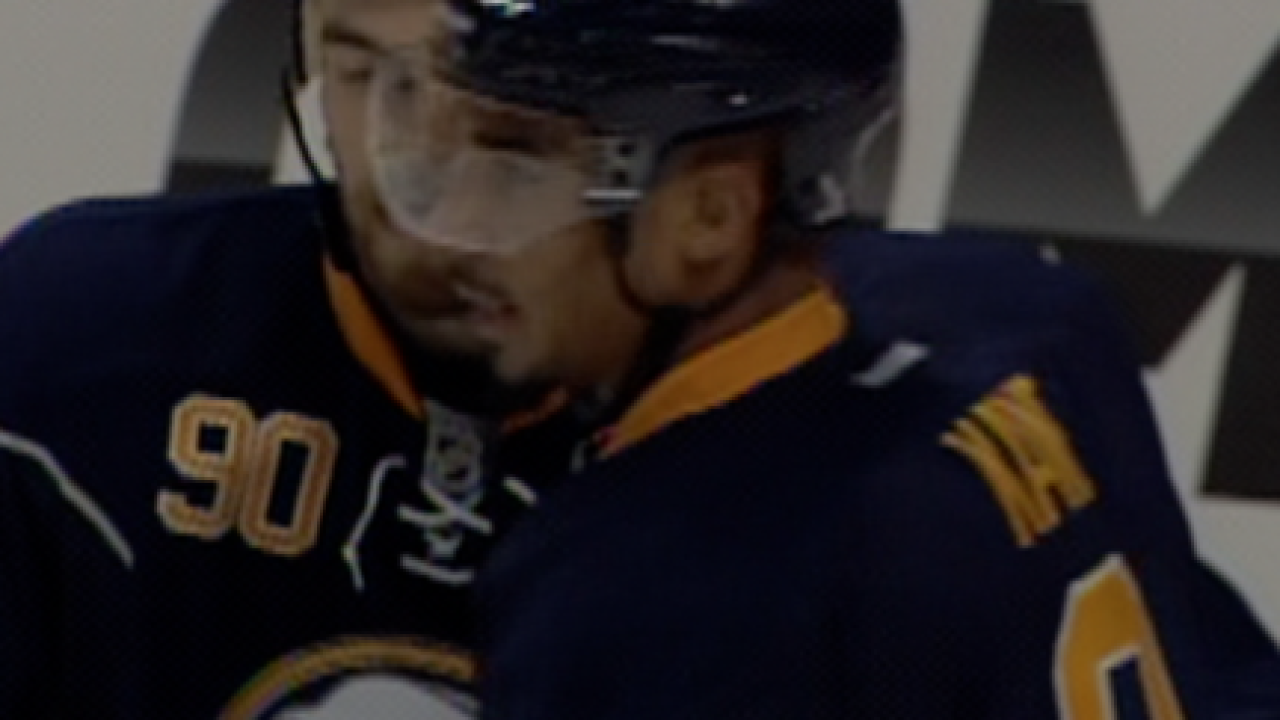 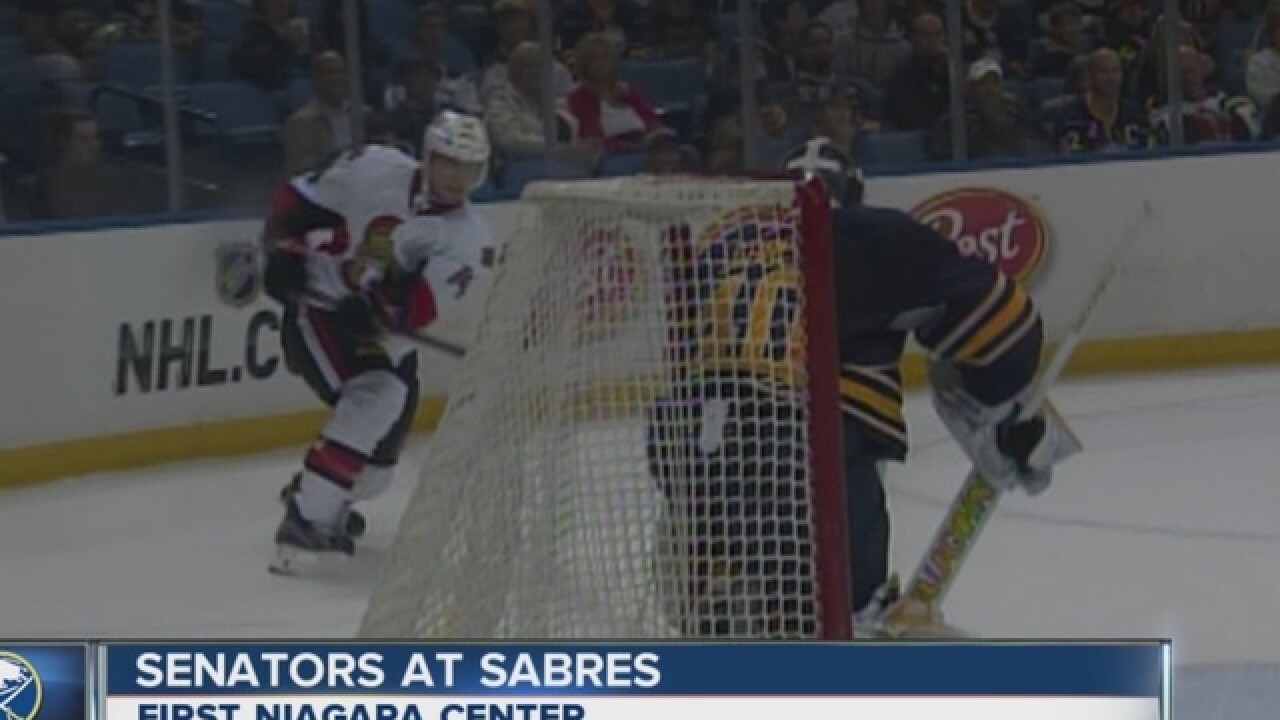 Evander Kane scored twice in the third period, but it wasn't enough as the Sabres fell to Ottawa 5-2 Wednesday night in their second preseason game.

Kane, who was suiting up alongside with Tyler Ennis and center Ryan O'Reilly, also collected six hits in the game.

Ennis and O'Reilly each tallied assists on Kane's goals.

Goaltender Robin Lehner started his first preseason game against his former teammates and pitched a shutout in the opening period before surrendering three goals in the second.

Andrey Makarov stopped five of the six shots he faced in the final period.

Buffalo dips to 1-1 in the preseason and will hit the ice again on Friday against the Maple Leaps.