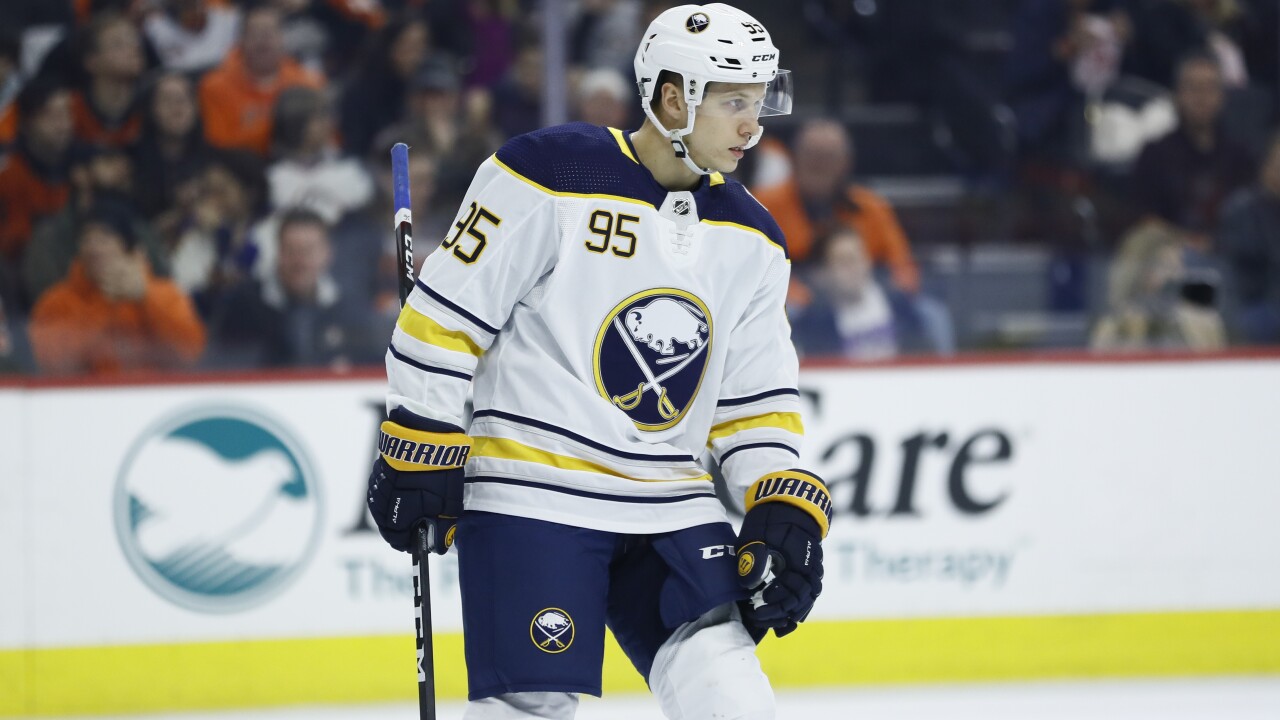 Rogers Sportsnet's Elliotte Friedman reports the forward has signed with the Oilers for one year at $975,000.

Kahun, 25, only played six games with the Sabres after he was acquired at the trade deadline, but had two goals and two assists during his time in Buffalo.