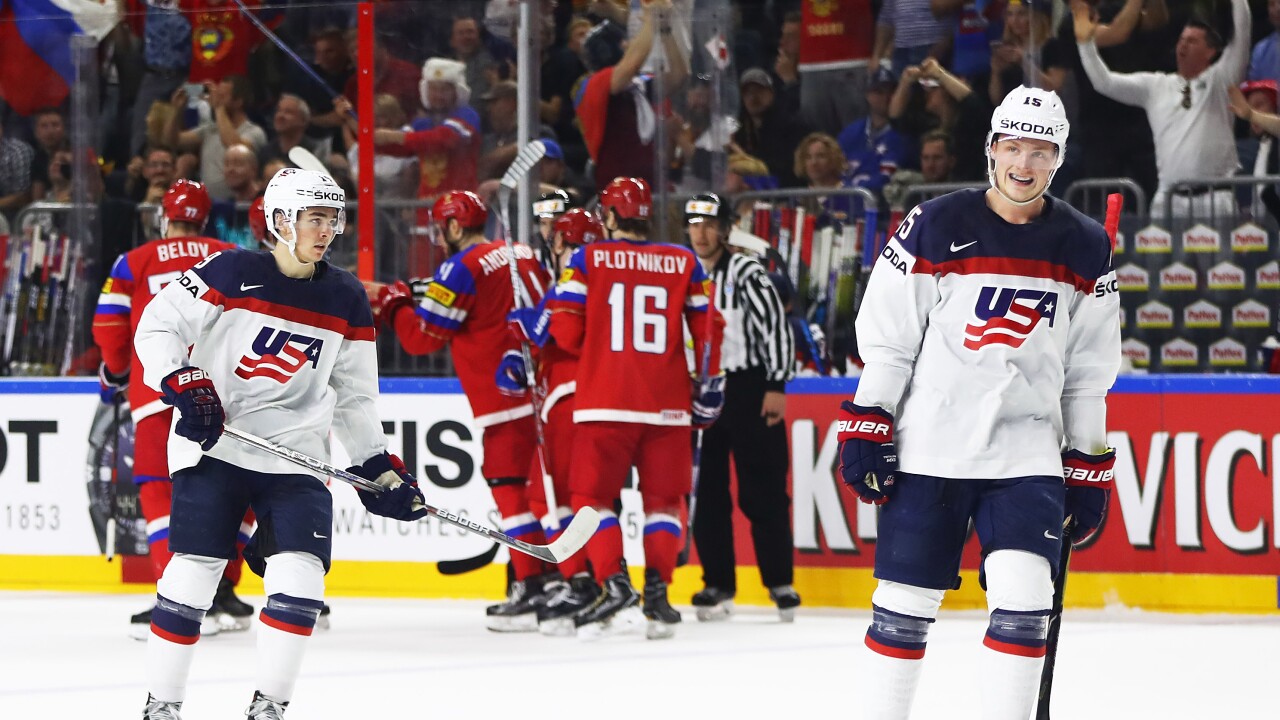 Team USA will head to Mannheim, Germany for training which begins May 4th, they will begin World Championship play on May 10th against host Slovakia.

Buffalo native Patrick Kane was announced as the captain of Team USA earlier in the week.

.@88PKane will captain the 2019 U.S. Men's National Team for #IIHFWorlds → https://t.co/eIlJnec6G6#TeamUSA's preliminary roster is expected to be unveiled later this week. pic.twitter.com/sRNJRC3Pjw