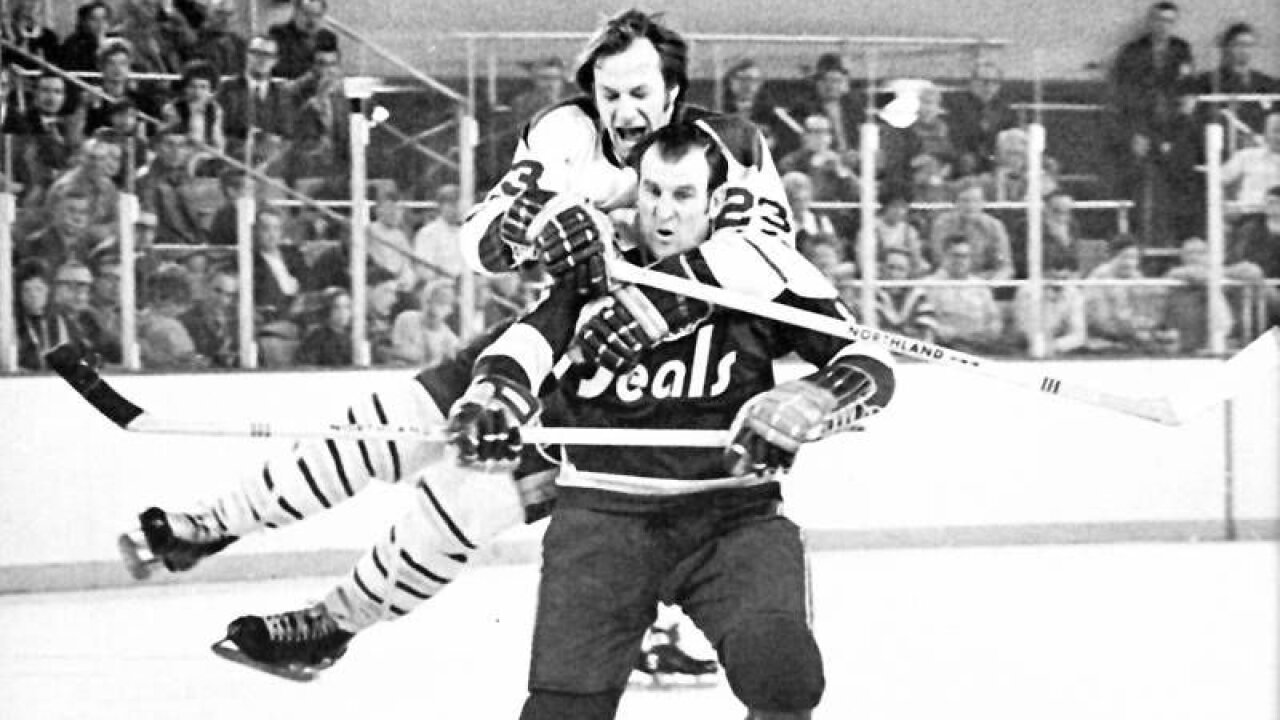 Buffalo Sabres
Eddie Shack who was part of the original Sabres' 1970-71 roster died at age 83.

Shack most notably played for the Toronto Maple Leafs and helped them win four Stanley Cups in the 1960s.

He played over 1,000 games for six different teams, and was known for his flamboyant personality.