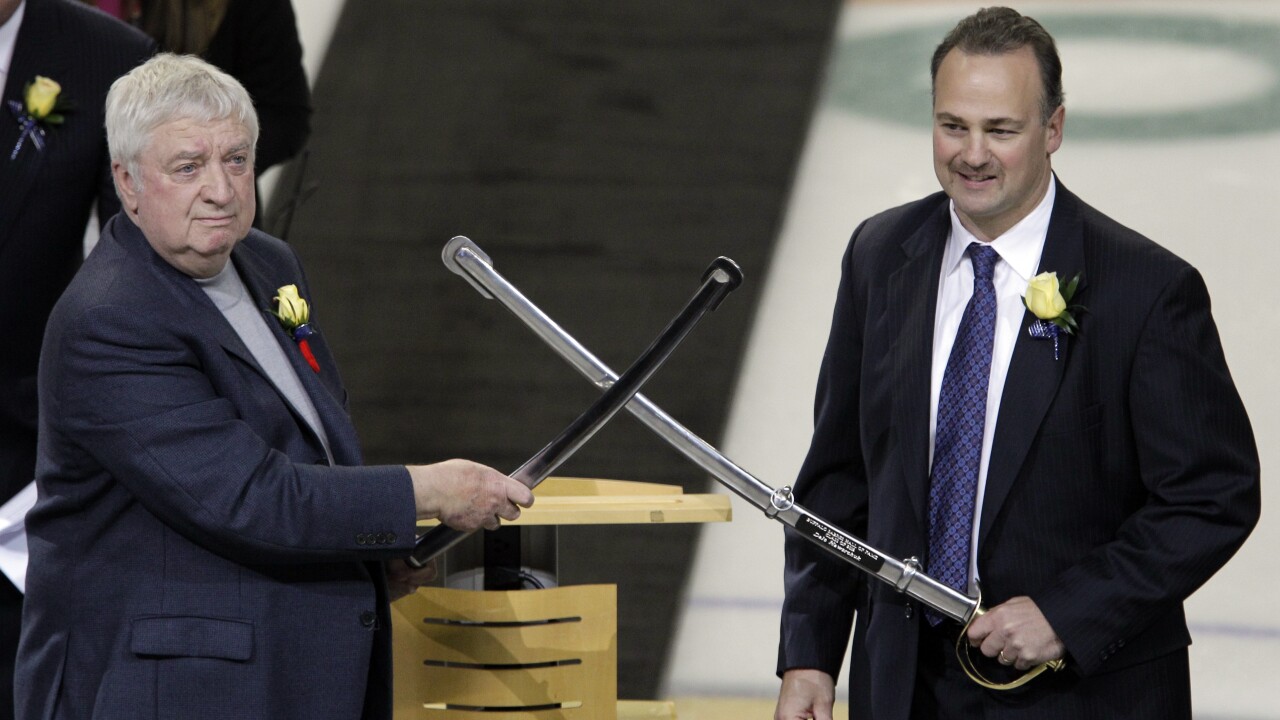 My dad is back in his fight against cancer due to a resurgence of this terrible disease. We are praying for him and he will continue to fight hard ❤️#HawerchukStrong

Hawerchuk had previously gone through a final round of chemotherapy back in April.

The cancer resulted in Hawerchuk taking time off as head coach of Ontario Hockey League's Barrie Coach, when he was diagnosed in August 2019.

The 57-year-old was diagnosed with stomach cancer and had a successful gastrectomy in January.

In five seasons in Buffalo, Hawerchuk recorded 385 points in 342 games.