Ennis-O'Reilly-Kane to be paired in preseason 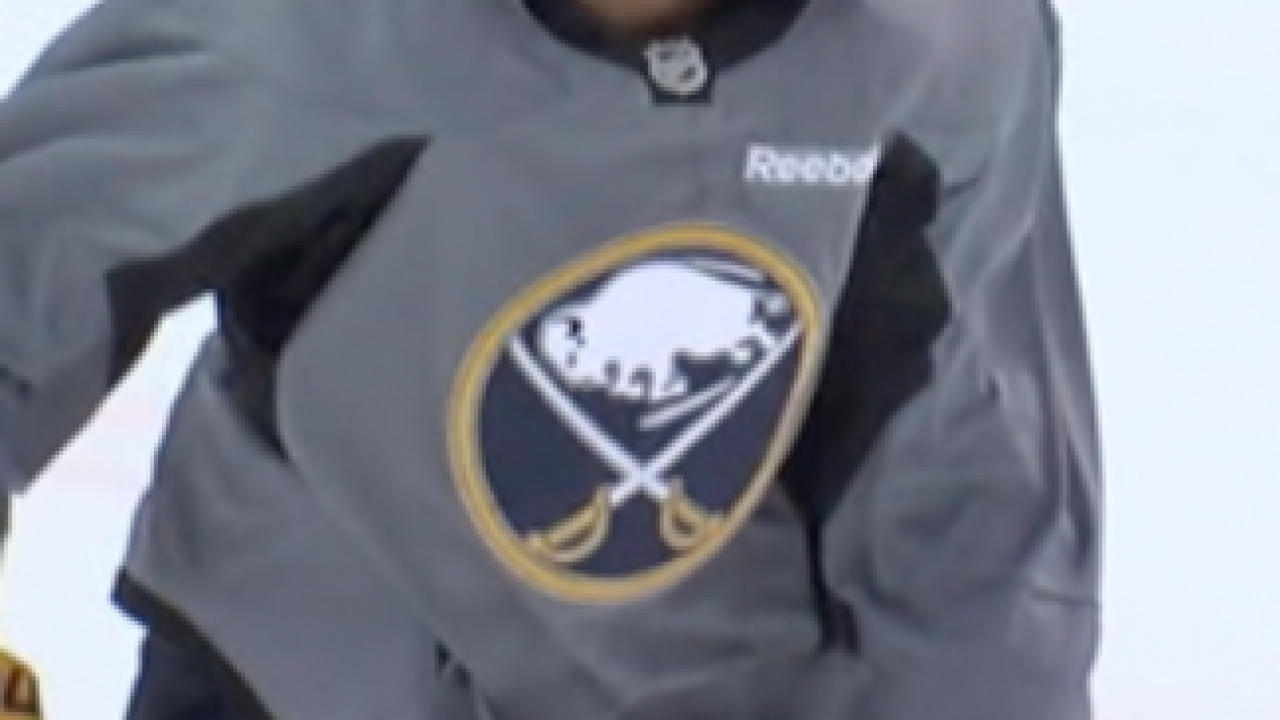 Jack Eichel shined in his pre-season debut on Monday and now it is time to see what the future could look like with Evander Kane, Ryan O'Reilly and Tyler Ennis on the ice together.

The trio will suit up and square off in game action for the first time in the preseason against Ottawa.

Ennis can dazzle when he touches the puck and Ryan O'Reilly is one of the top centers in the league.

While Evander Kane hasn't played since injuring his shoulder last season, the three say they're ready to produce.

"For us to have success right away the system has to be in place and we have to buy in early.  It's about coming in and being 'one' quickly,” O’Reilly told reporters on Wednesday.  “A bunch of exhibition games to tune up and so far it's been really good."

"Chemistry gets built through time, but we've had a time to practice and train with them through camp,” Kane added.  “There is a lot of opportunity for us to have success with us three playing together. We all bring different attributes to our line.  Hopefully we can make us successful."

Robin Lehner gets his first start of the preseason against his former team, Ottawa.