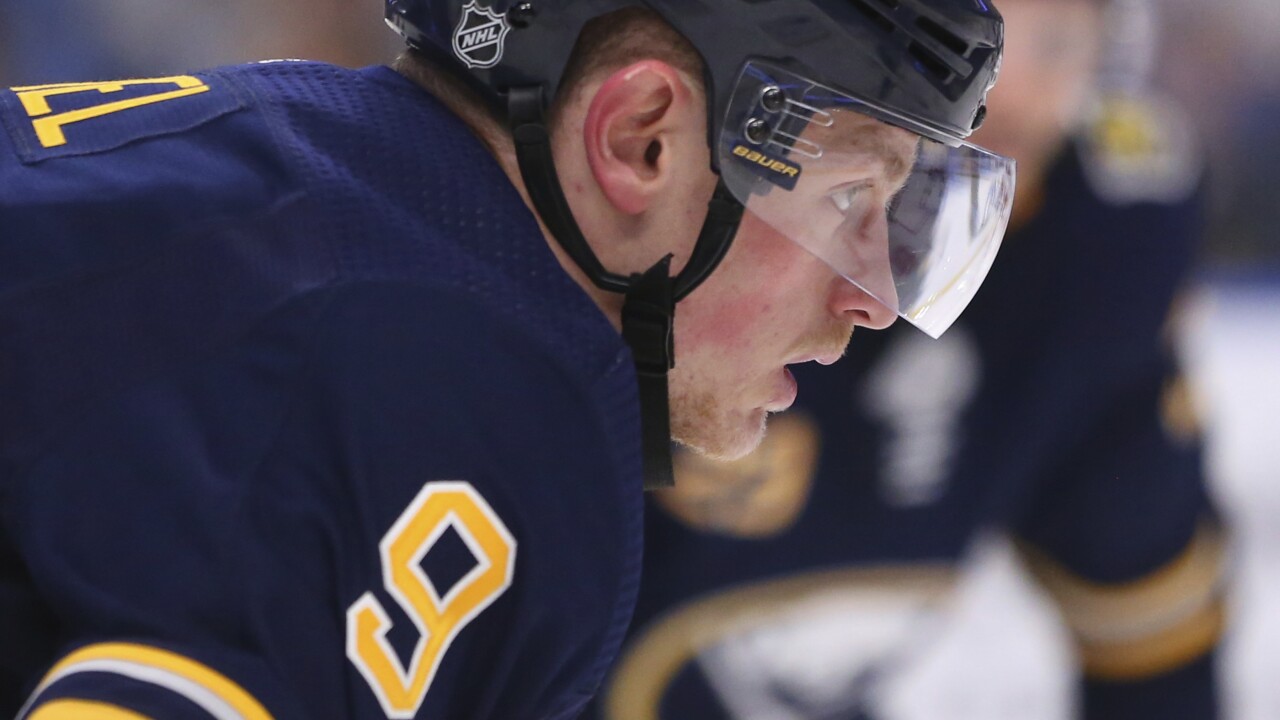 BUFFALO, NY (WKBW) — Captain Jack Eichel has been stealing the hearts of Sabres fans for years, but couldn't win the ultimate "Hart".

Eichel finished 8th in voting for the annual Hart Trophy, given to the best player in the NHL. Edmonton's Leon Draisaitl won the award after leading the league in scoring.

Last season with the Sabres, Eichel finished with 78 points [36 goals, 42 assists] in 68 games played. His 8th place finish was the highest for a Sabre since 2004 when goaltender Ryan Miller finished 4th in voting. It's the highest finish for a Sabres forward since Pat LaFontaine finished 3rd in voting in 1992-1993.

Forward Victor Olofsson landed on the All-Rookie team and finished 7th in voting for the Calder Trophy. He's Buffalo’s second All-Rookie team selection in as many seasons.