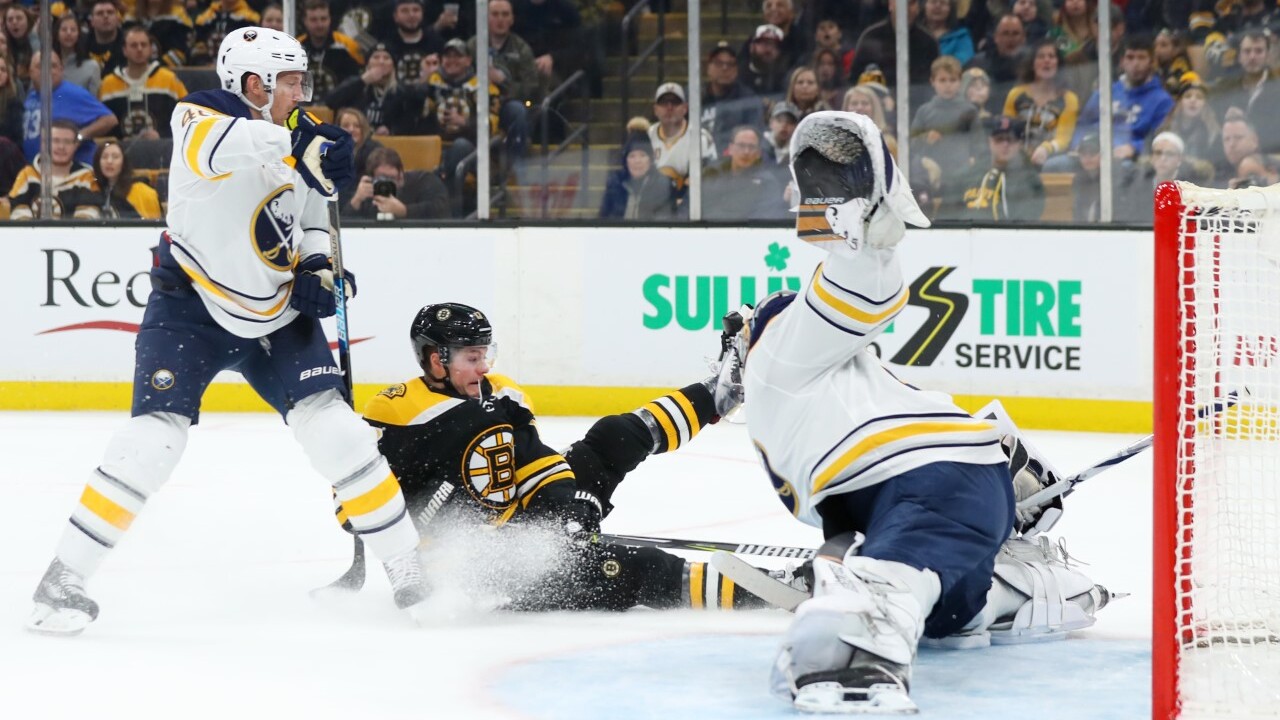 "After further medical evaluation this offseason, we unfortunately do not expect that Matt will be physically able to play this upcoming season due to a neck condition."

Hunwick played in 14 games for the Sabres last season. He recorded two assists and a plus-minus of -7. His contract with Buffalo expires at the end of the season.