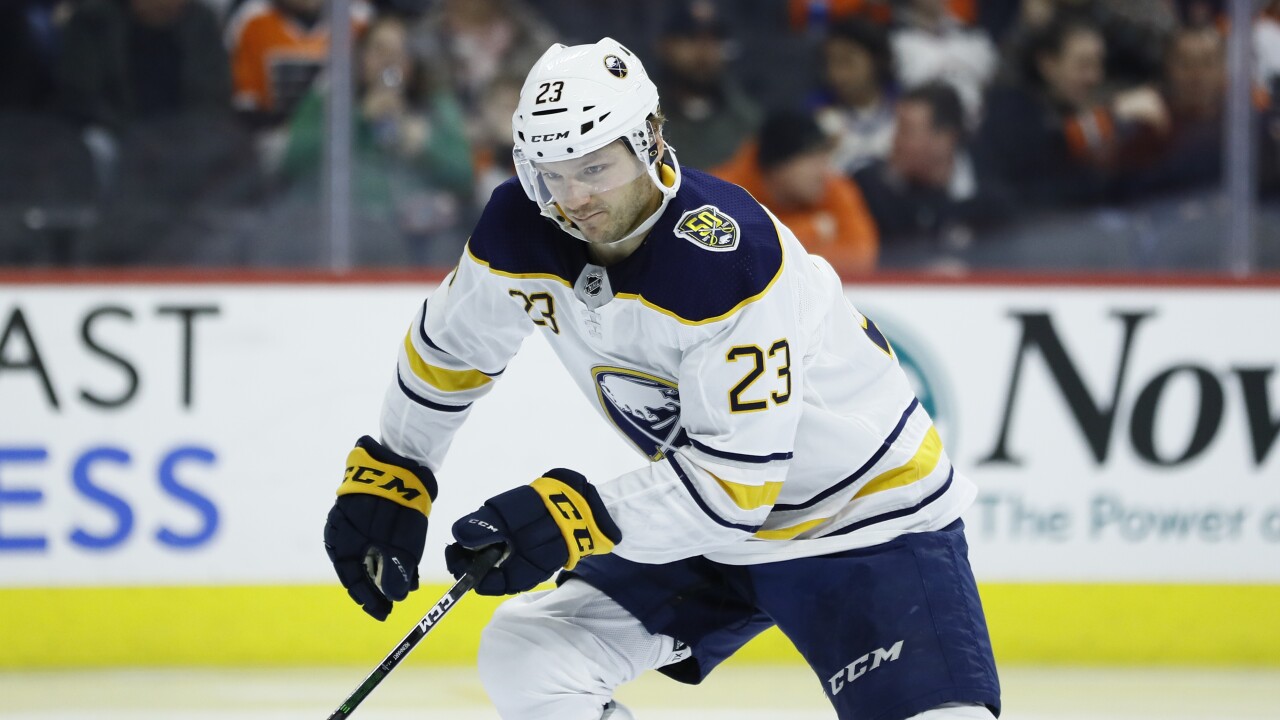 BUFFALO, N.Y. (WKBW) — The Buffalo Sabres announced Sunday morning that winger Sam Reinhart has re-signed with the Sabres for one year worth $5.2 million.

Reinhart and the Sabres entered arbitration and settled on $5.2 million.