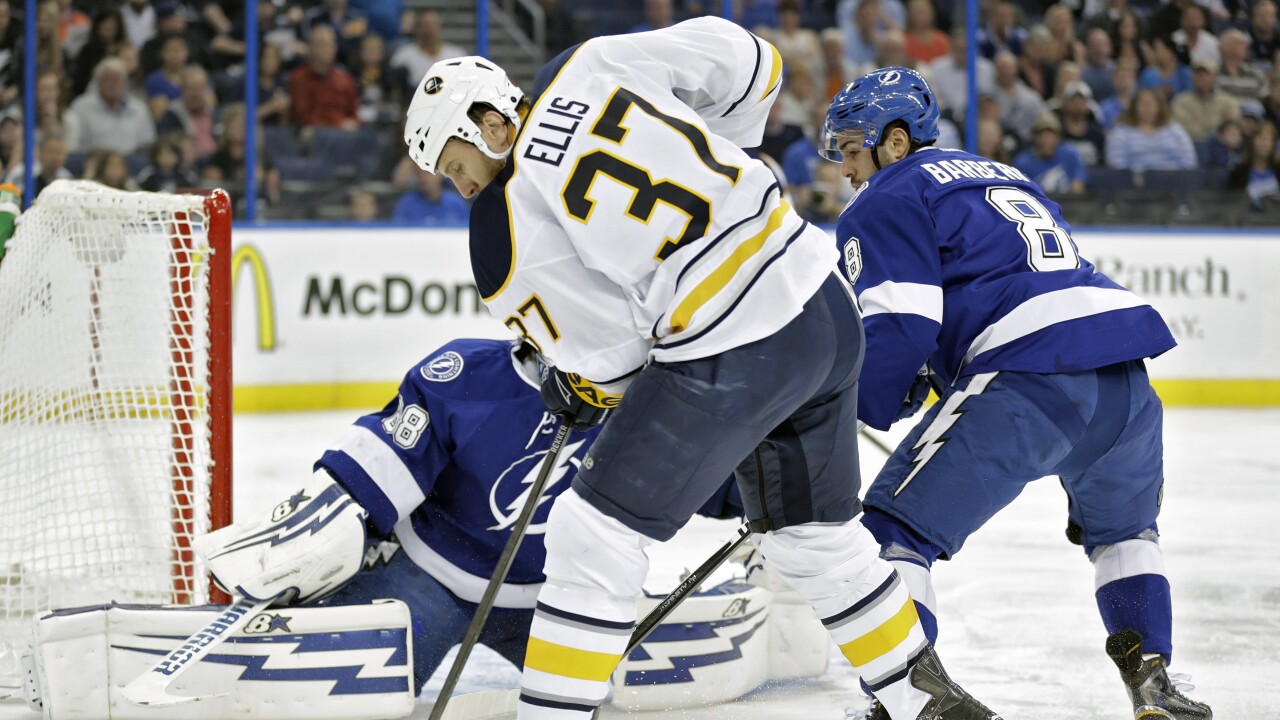 Ellis played in 356 games during his nine years in the NHL with the Sabres, Los Angeles Kings and Detroit Red Wings. He spent his last four years with the Academy of Hockey in LECOM Harborcenter, serving as a development coach before being named director in September 2019.

He also served as the head coach of the Buffalo Jr. Sabres beginning in April 2018.

“The traits that made Matt a successful NHL player are the same ones that have made him successful in player development in the years since. It’s evident through his thorough planning and execution that Matt is passionate about developing young talent and our players will benefit from his approach to the game," said Sabres General Manager Kevyn Adams.