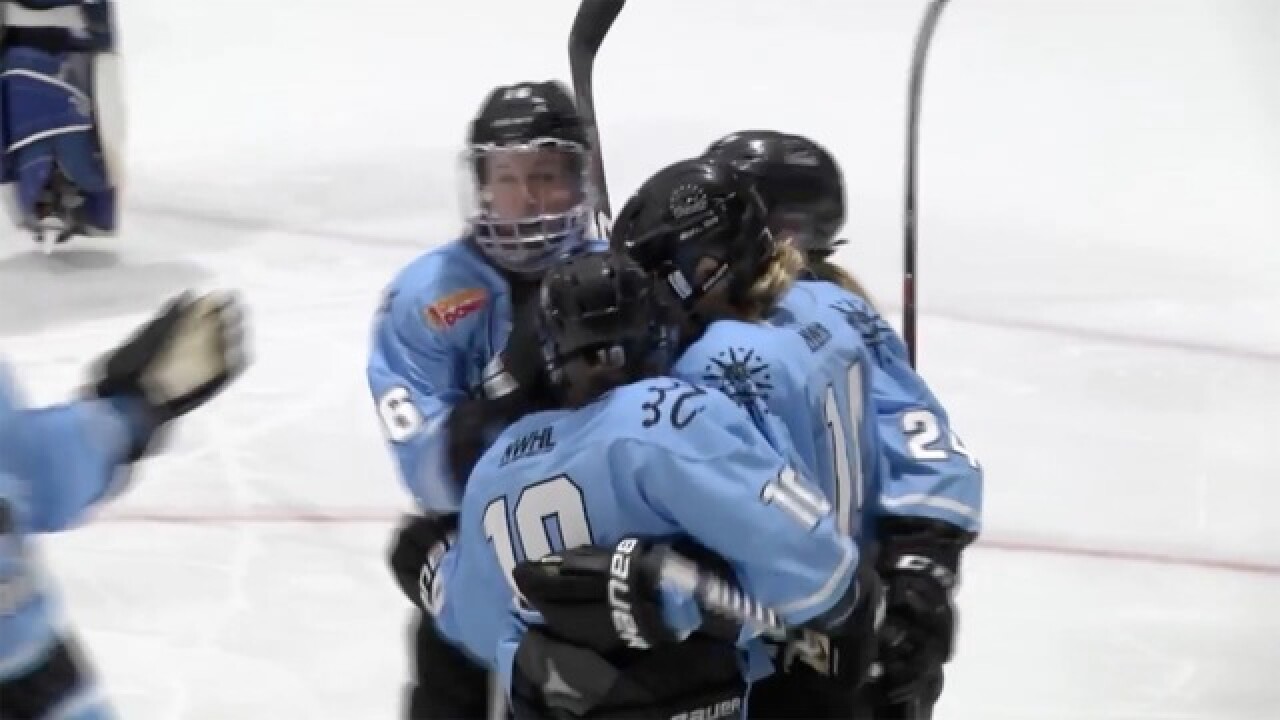 BUFFALO, N.Y. (AP - Modified) — Sports Business Journal's staff writer Ian Thomas reports Pegula Sports and Entertainment (PSE) has informed the NWHL it is severing its relationship with the league and will no longer operate the Buffalo Beauts.

Breaking: Pegula Sports & Entertainment has informed the NWHL that it is severing its relationship with the league and will no longer operate the Buffalo Beauts going forward, according to industry sources.

More to come in @sbjsbd shortly.

A person with direct knowledge of the decision tells The Associated Press the owner of the Buffalo Beauts has given up control of the National Women's Hockey League franchise.

The NWHL and PSE released statements regarding the matter Wednesday afternoon:

Our main goal has always been fostering the growth of women’s hockey across all ages. We thank our Beauts players, staff, and fans for their support this past season. We will continue to look for ways to successfully grow the women’s game.

Kim Pegula, President and CEO of Pegula Sports and Entertainment

The NWHL thanks Pegula Sports and Entertainment for their stewardship of the Beauts during the last two seasons. We have a deep appreciation for the remarkable, ongoing commitment of the organization to advance the sport of hockey at all levels.

The move could further jeopardize the league's future as it struggles to keep its five franchises afloat without the support of the world's top players. The person spoke to The AP on Wednesday on the condition of anonymity because the decision had not been announced.

The person said the NWHL will re-assume control of the franchise, but will have to renegotiate facility fees if the league intends for the Beauts to continue playing at the Pegula-owned HarborCenter.

Last week, more than 200 players announced they would not play in North America this year without what they say needs to be a single, economically viable professional league for women. The group included a number of Beauts players, including U.S. national team defenseman Emily Pfalzer and Canadian national team goalie Shannon Szabados.

The NWHL has said it plans to hold a fifth season this fall but has now lost one of its most influential private backers.