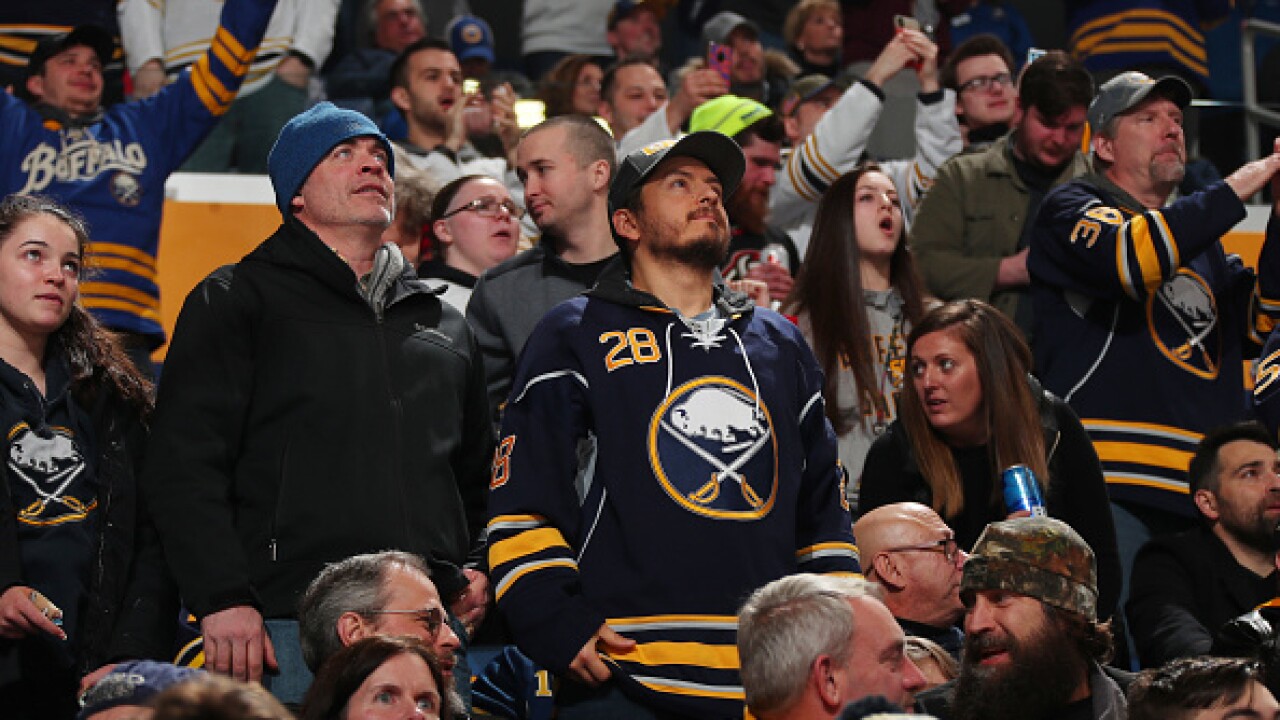 According to the list, Wyshynski cites Buffalo's decline due to total participation numbers in youth hockey over the last five years.

In addition, the article mentions the decline in attendance for the Sabres, as the attendance has dropped by 5 percent since the 2017-18 season.

Buffalo topped Detroit, Chicago, Philadelphia, and Boston on the list of hockey hotbeds on the decline.

You can read the full article here.