NHL Scouting Combine to stay in Buffalo through 2022 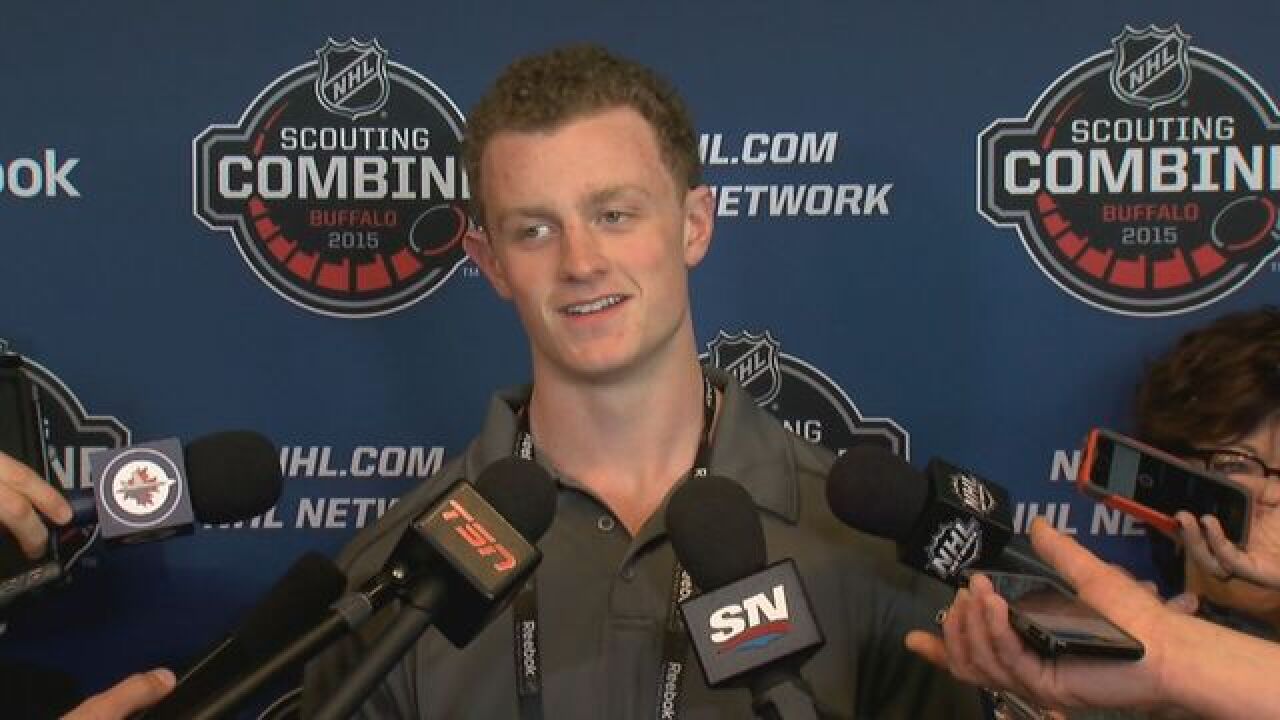 BUFFALO, N.Y. (WKBW) — The NHL along with the Buffalo Sabres have announced the NHL Scouting Combine will stay put in the Queen City through 2022.

The Combine will be held at the KeyBank Center and LECOM Harborcenter. The event plays host to the top draft-eligible prospects from North America and Europe.

"After a successful first five years of the NHL Scouting Combine in Buffalo, we're thrilled to host the event for another three years," said Kevyn Adams, Buffalo Sabres senior vice president of business administration. "Partnering with the NHL to host the Combine has been a wonderful opportunity for our organization and the city of Buffalo. We're excited that the path to the NHL for these young players will continue to run through our city and we look forward to welcoming the hockey world back to Buffalo this spring."

The event is held every year before the NHL Draft. The NHL Scouting Combine consists of player interviews and a series of physical fitness tests.