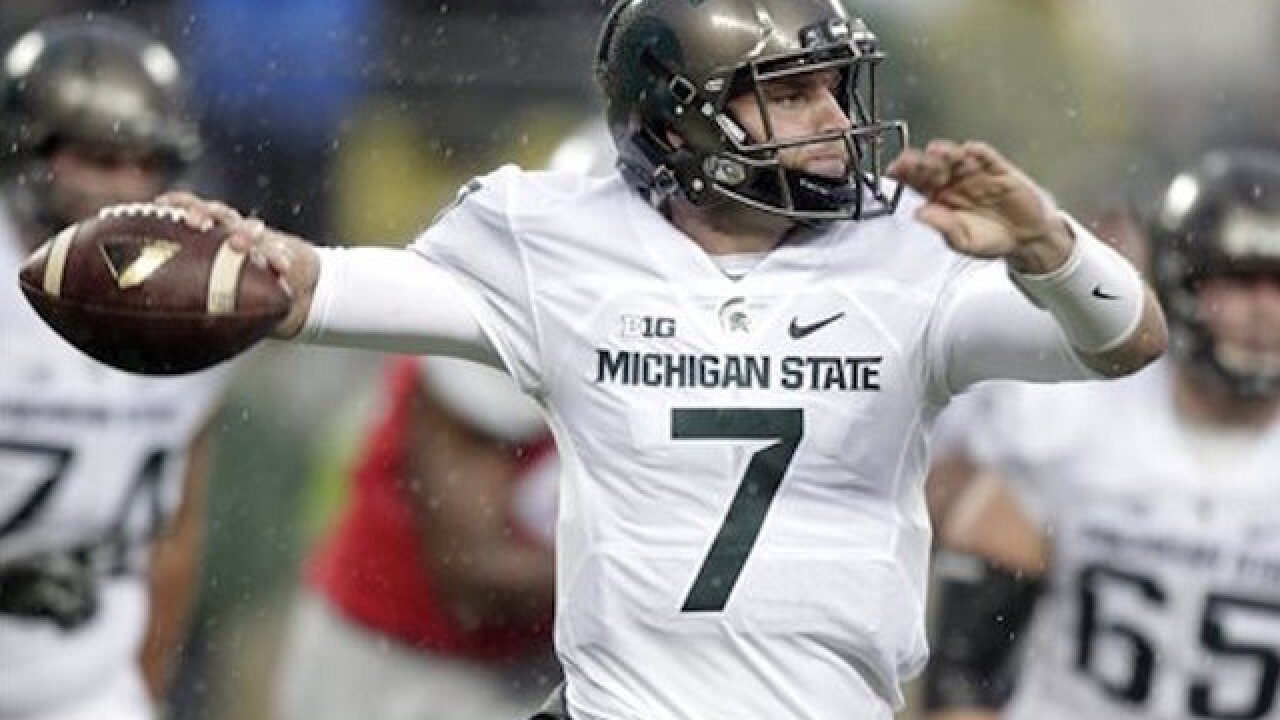 In a victory for the SEC and ACC, the NCAA has shut down so-called satellite camps, prohibiting college football coaches from holding or working at camps and clinics for high school players on other school's campuses.

The NCAA announced Friday that the Division I Council had approved a proposal requiring Bowl Subdivision schools "to conduct camps and clinics at their school's facilities or at facilities regularly used for practice or competition."

The SEC and ACC ban their coaches from holding or working at camps off their campuses. The Big Ten does not and some coaches, most notably Michigan's Jim Harbaugh, have been branching out by holding camps elsewhere — mostly in the South — in a move many said helped attract attention from local prospects.