"Movies are made from lives like this", WNY remembers Dick Gallagher 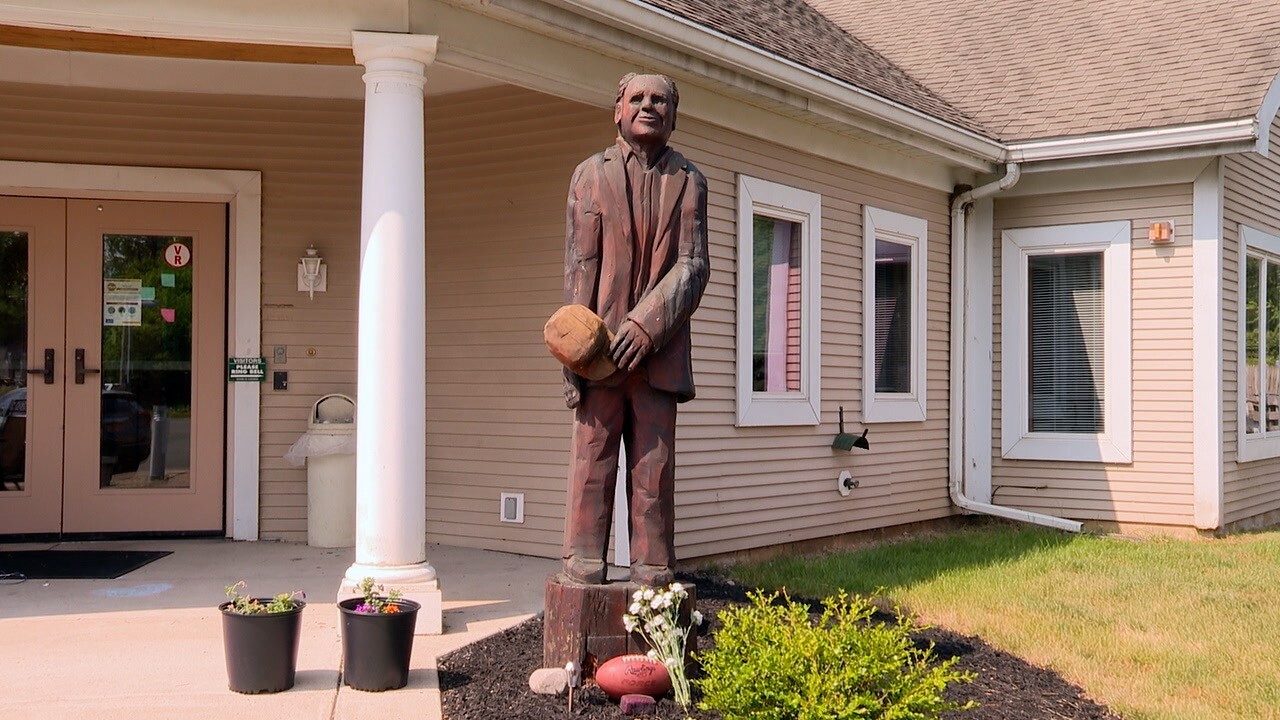 BUFFALO, NY (WKBW) — No one loved more than Dick Gallagher.

Putting others before himself was exactly who Dick was.

"A year and a half ago, I was diagnosed with cancer myself," friend and Connolly Cup chairman Dennis Sarow said. "Dick went out of his way almost every other day to call and make sure I was doing alright."

His spirit was infectious and upon hearing the news of Dick's passing, countless athletic departments and football teams took to Twitter to show just how much he meant.

"A prime example of how one person can change the world... well he certainly changed our area," friend and former football coach Len Jankiewicz said.

"He spent the better part of his life devoting it to helping others and working with youth and high school sports," Section VI chair Ken Stoldt said. "He truly was just a kind man."

When it came to local athletes, Dick got it. It's why he created Western New York high school sports, a paper he took a lot of pride in.

"He had surgery on his wedding anniversary and he comes out two days later, a miraculous recovery, and he goes home and still makes the deadline for the paper," Jankiewicz said.

He loved to talk sports and write about sports. But, along with his wife Ann, helping others was everything.

Dick was also a co-founder of the Kids Escaping Drugs program in West Seneca. Many called it "his baby." What started with $100 has grown into a facility with 77 beds.

He loved the kids, and the kids loved him.

"When he got sick, I got so many calls and texts from alumni and then again Monday when they found out he had passed," Altman said. "That started with a hand shake, that started with a hi, I'm Dick Gallagher. Carry that forward 20-30 years, you see what that meant."

A beloved man gone too soon but his legacy and impact... forever in their hearts.

"Movies are made from lives like this," Jankiewicz said.

"You will never ever meet another Dick Gallagher," Altman added. "We were all truly blessed to have him in our lives."