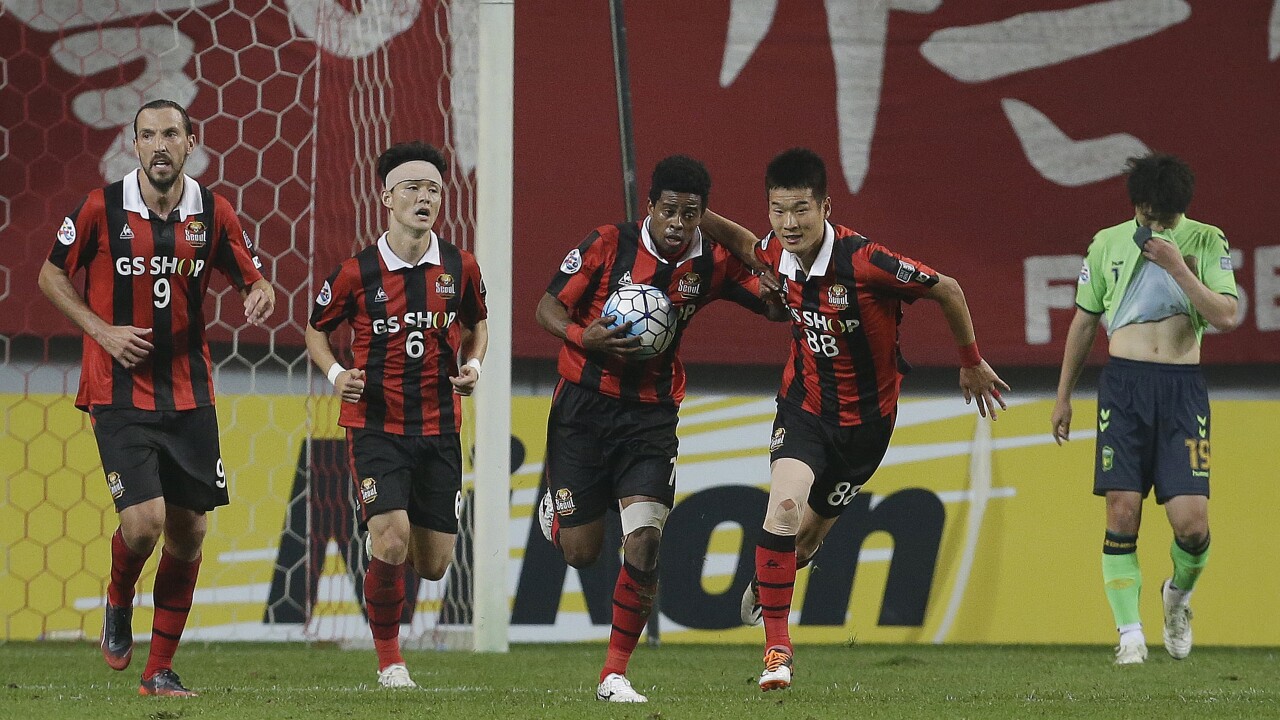 SEOUL, South Korea (AP) —A South Korean soccer club has apologized after being accused of putting sex dolls in empty stands during a match. FC Seoul expressed “sincere remorse” over the controversy. It insists that it used mannequins to mimic a crowd at the Seoul World Cup Stadium on Sunday. The K-League returned to action on May 8 following weeks-long postponements because of the coronavirus. The league plans to play all games in empty stadiums until the risks of coronavirus infections are lowered.

Copyright 2020 The Associated Press. All rights reserved. This material may not be published, broadcast, rewritten or redistributed without permission.