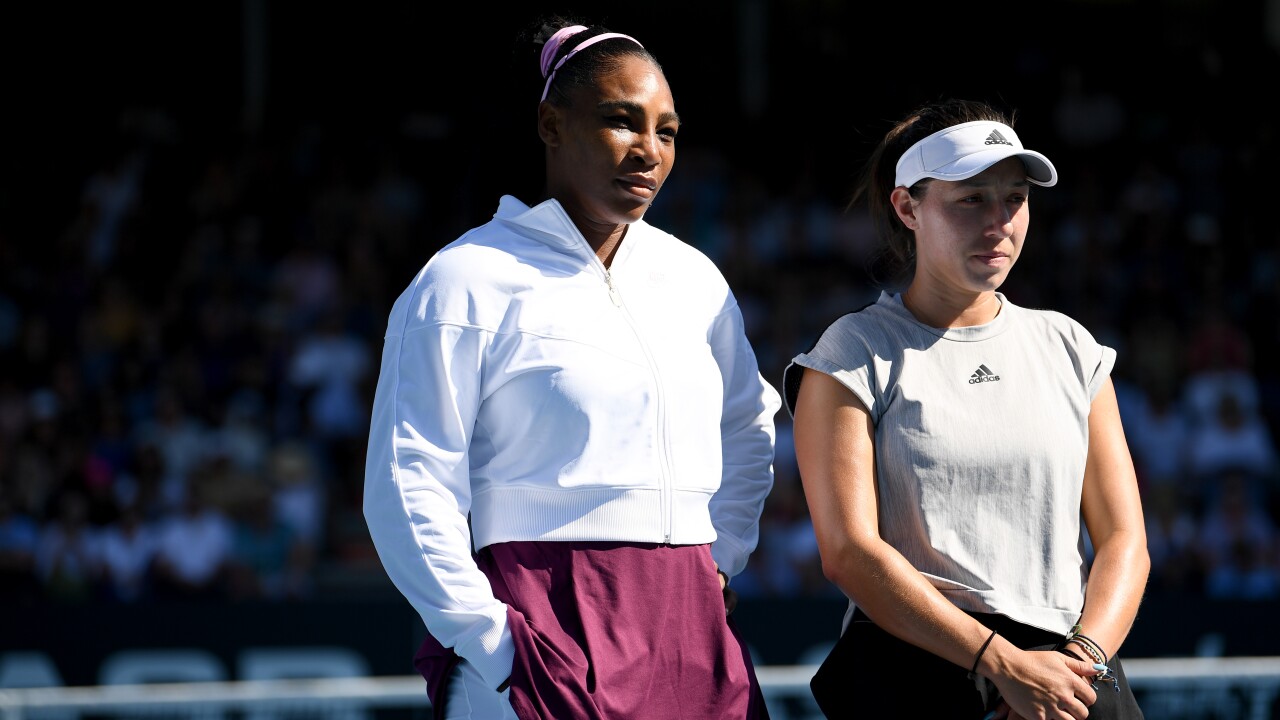 Williams hadn't won a title since the Australian Open singles in January 2017 and not since she became a mother to daughter Olympia, who was court-side to see the victory.

Williams donated her $43,000 prize money to the fundraising appeal for victims of Australia's wildfires.