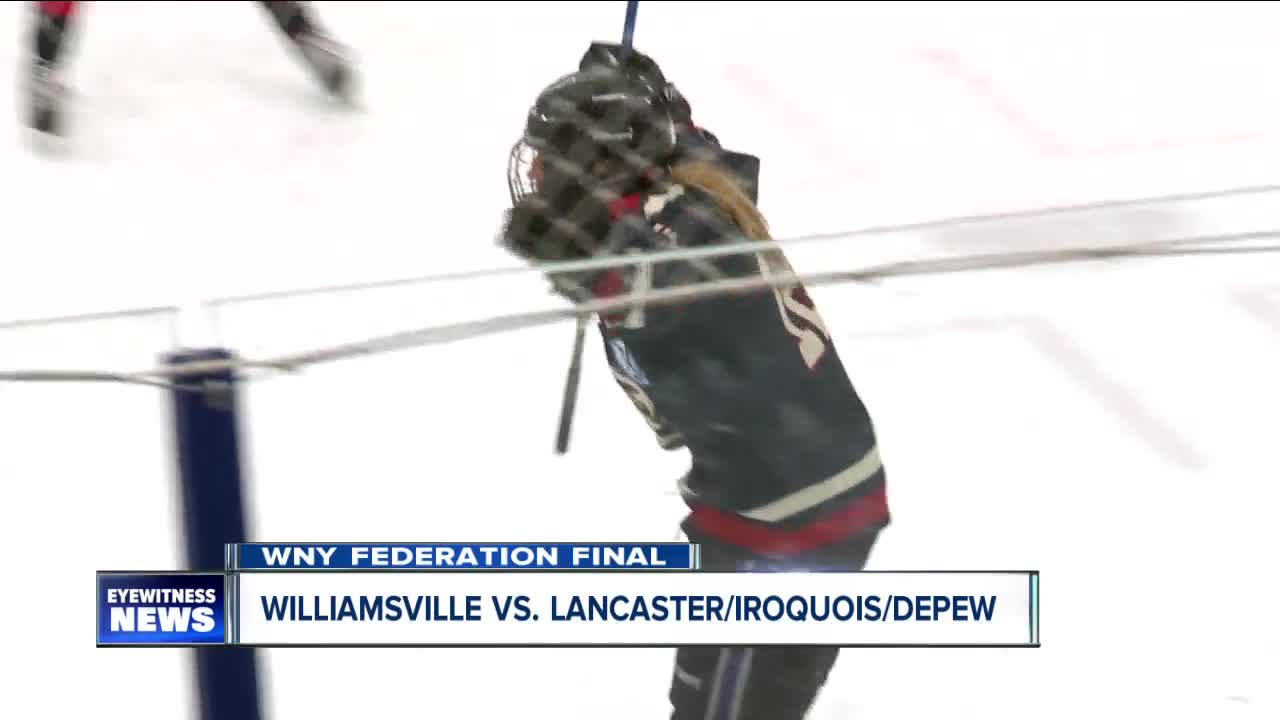 Ellie Schau led the way with three goals, Emma Roland and Kelly Dormer each added two, while Molly Martin added another. Four different players added two assists in the win. Mia Wendell got the start in net and finished with 12 saves on 13 shots. Jersey Phillips scored the lone goal for LID.

Up next for WNY girls hockey teams is the Section VI Tournament next week. Every team is scheduled to take part with the exception of the Monsignor Martin squad who's unable to compete in the NYSPHSAA Tournament.