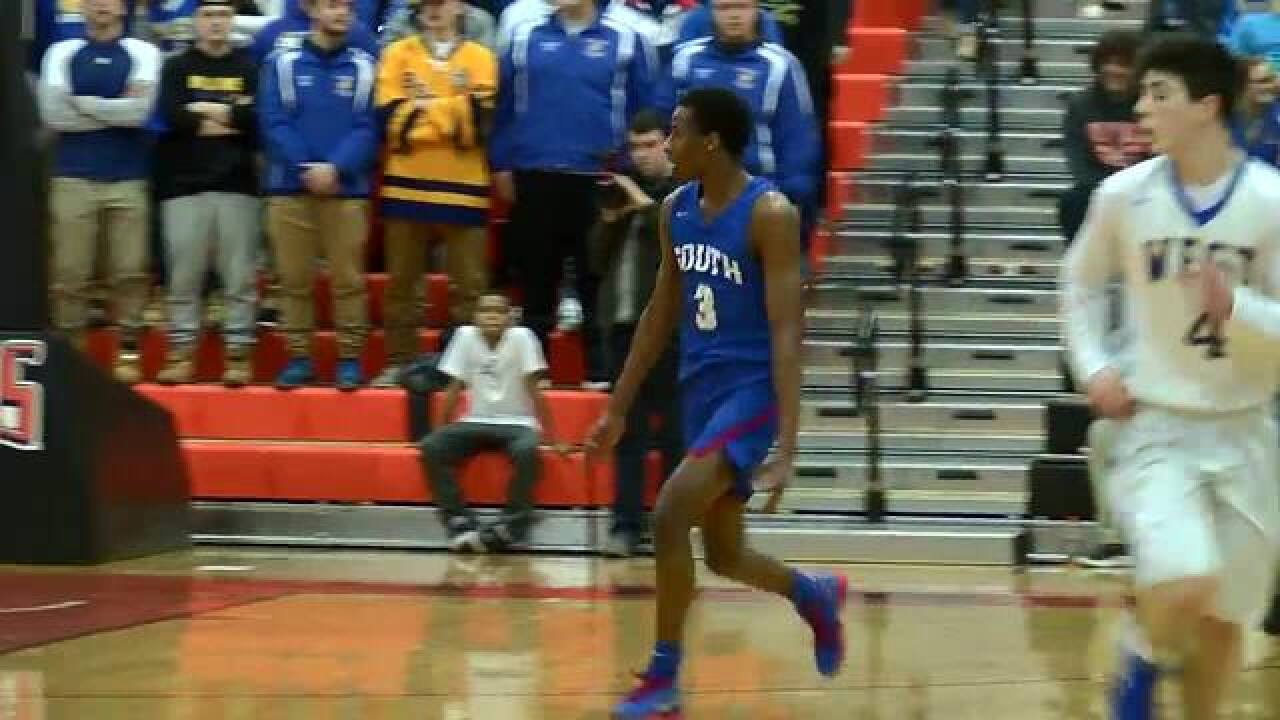 The Section VI Class A title game is set.

West Seneca West will play South Park after each team won their final games on Saturday. The games were played on Buffalo State's campus.

In the Class A1 final, top-seed West Seneca West beat 2nd seed Williamsville South in a four overtime thriller, 97-95. Juston Johnson led the Indians with 38 points and 10 rebounds while Alex Wayland added 22 points and 3 steals in the win. Mike Borton and Nate Ryneic each chipped in with 14 points.

The two teams will now play for the overall Class A title this Tuesday, March 6th at Buffalo State.

The winner will advance to the Far West Regional.