Undefeated, nationally ranked, and looking for a softball state title 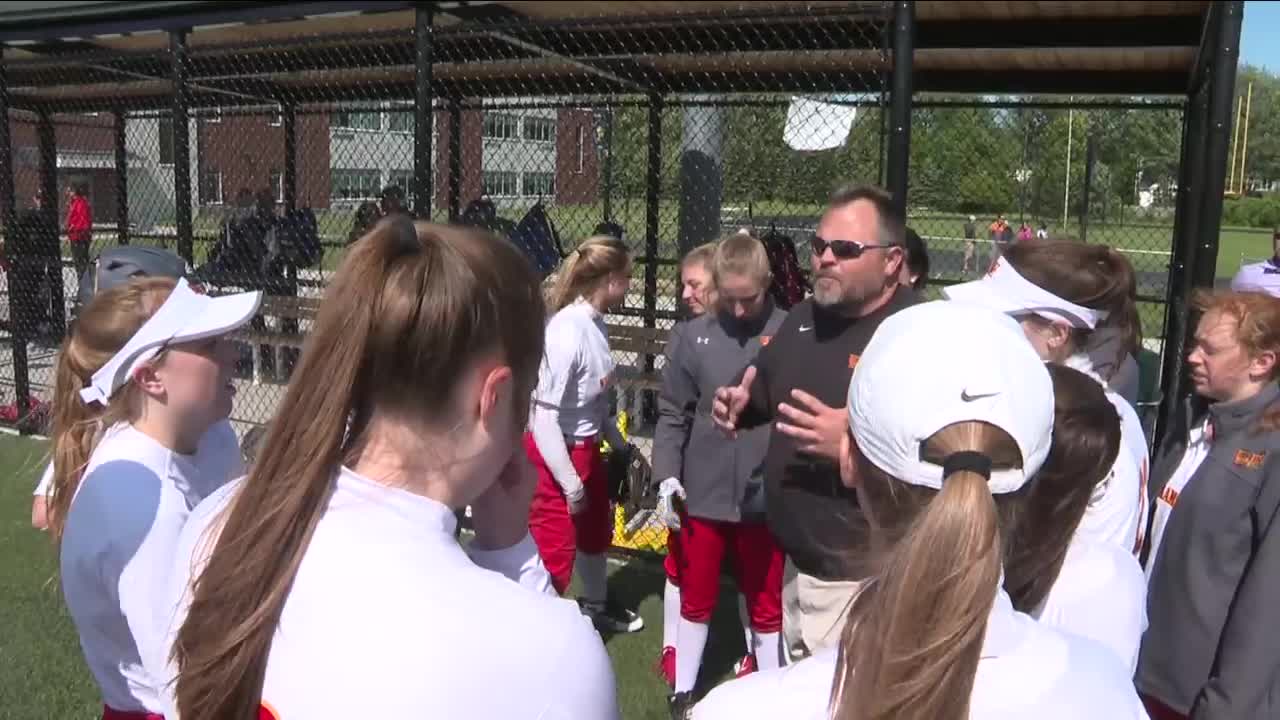 WILLIAMSVILLE, N.Y. (WKBW) — A perfect 25-0 record, a number one ranking in New York State, a national ranking by MaxPreps and several statistics that jump off the chart. It's safe to say the Williamsville East softball team has been a dominant force on the field this season and now, the Flames are two wins away from winning the school's first ever softball state championship.

But to get that title, the Flames must first win their semifinal game.

The Flames are getting set to take on Walter Panas of Section I on Saturday morning. They have read about their opponent over these last few days but what it comes down to is doing what they've done all season and that's excel on both sides of the ball. The team's batting average is a .394, they average 12 hits and nine runs a game, and they have two pitchers with a combined .70 ERA.

Williamsville East has what it takes to finally bring that trophy home and as they head into play Saturday morning, they know what the task is.

"Each team when they come out, they can be any team. You never know how they're gonna play," said senior Rachel Steffan. "So you just have to play your game and that's all you can focus on."

"I think if we play our A-game, then the other team has to play really, really well to beat us," coach Chris Durr said. "I think we're probably the only people that can beat us at this point just because we have that balance and so that's been our focus every day."