Regionals are set for March 2nd 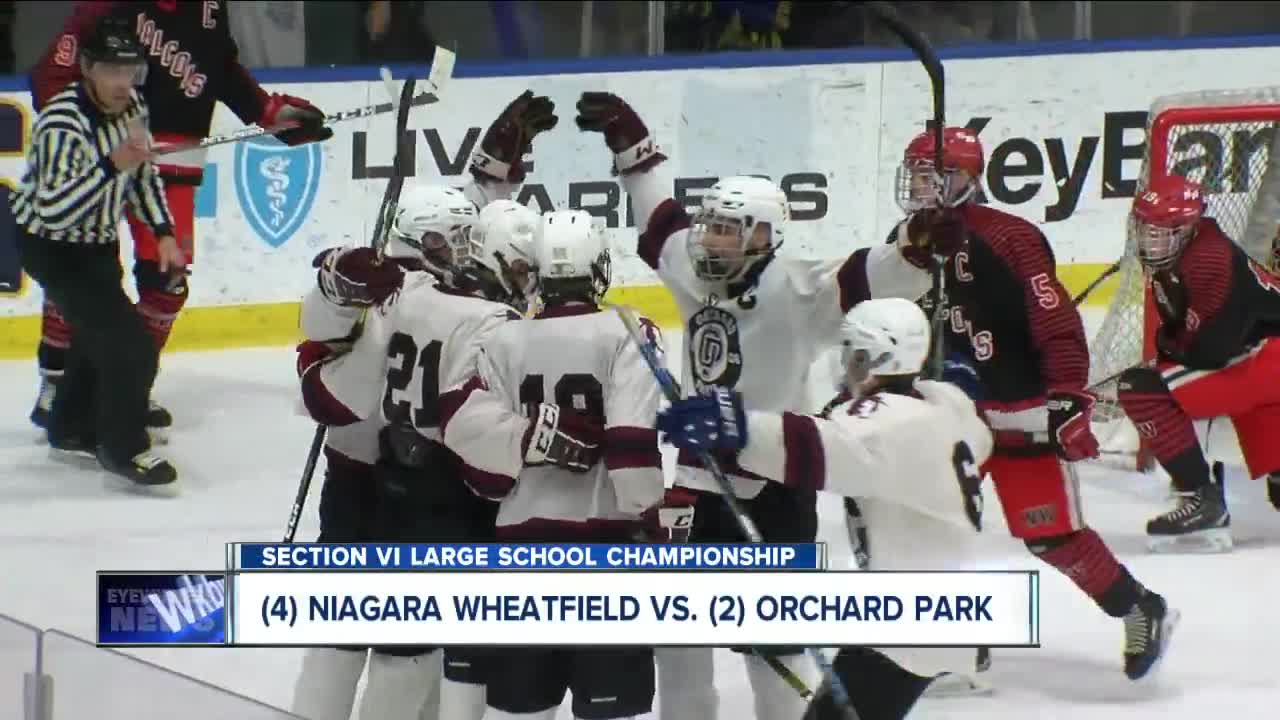 BUFFALO, N.Y. (WKBW) — Three Section VI hockey teams are still in the hunt for a state championship. Grand Island and Orchard Park won their section finals on Monday night to advance in the postseason. West Seneca West, although falling to Grand Island, will play in the regional round because the Section received an at-large bid. Each will play in their respective regional games on March 2nd.

That regional schedule is as follows:

Also played on Monday night was the Niagara Cup Final with top seed St. Joe's beating 2nd seed St. Mary's 4-1. They will play for a state championship this Saturday against the winner of the Xavier and Fordham Prep series.