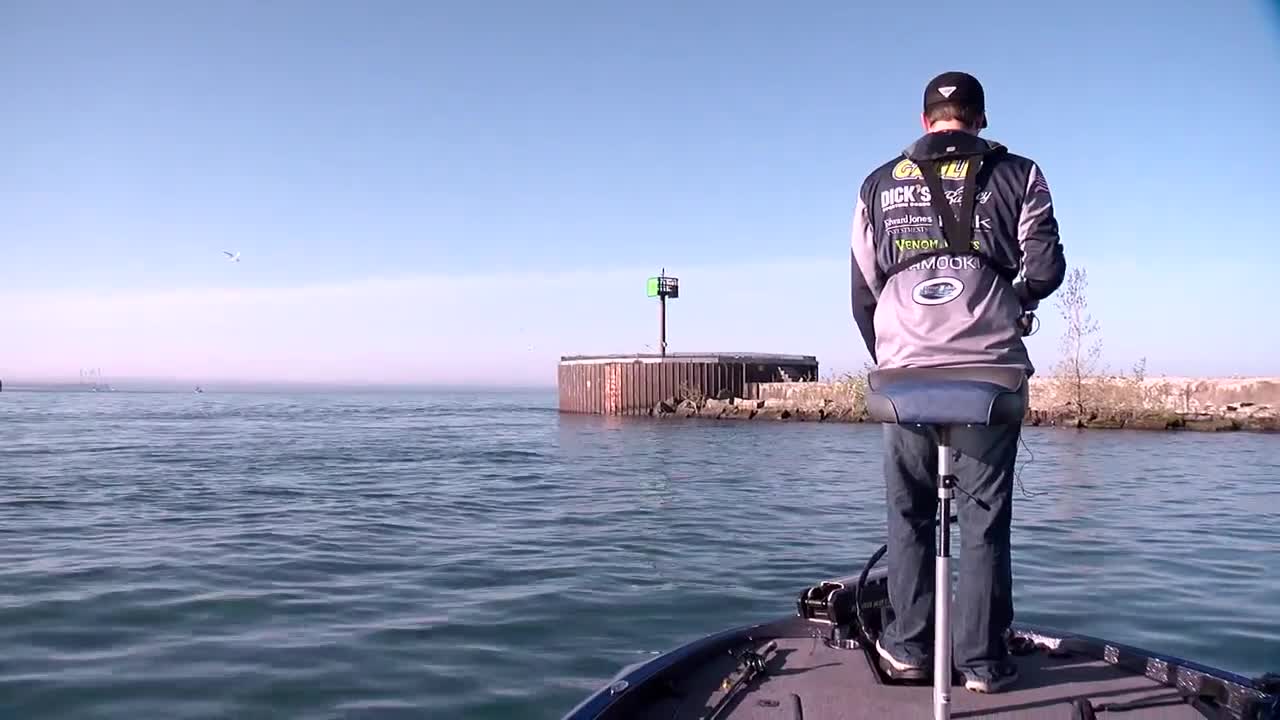 A love for competitive bass fishing

BUFFALO, N.Y. (WKBW) — Alex Gauld has been fishing since he was five years old. He got the fishing bug from his dad, Scott.

"It was just kind of a no-brainer to get him out fishing and doing exactly what I think a lot of people enjoy in the Buffalo area," Scott said.

Alex has been fishing ever since but he wanted the chance to compete on a high school team. It's why four years ago, he went to the Sweet Home school board and got the approval to start one up.

"Seeing the other schools, especially a rival school to have a team, it pushed us to want to beat them and kind of get going," Alex said.

Since his freshman year, Alex and two of his friends have made up the Sweet Home competitive fishing team, under the direction of Alex's dad.

"The level of success he's achieved and the relationships he's developed, and the strategies, techniques, everything like that, are far beyond what I had until I almost twice his age," Scott said.

Just like it takes a while for the fish to bite, it took a while for Alex and his partner Ryan to get the hang of things. Their first two years were full of trial and error but as juniors, they finally grabbed a top five finish when they placed 2nd in a FLW state tournament.

One year later, their hard work and patience is paying off. Last weekend, the duo grabbed their first ever win in a team trail event and also set a record for the highest total weight in a New York high school tournament.

"We were so excited," Alex said. "We could hardly contain it at points and we went in and it was one of those feelings where we knew we had the win because it was just such a good day."

This coming weekend, Alex and Ryan will compete in the New York State Bass Nation state championship against 30-35 other teams. Coming off a big win gives them a little momentum heading into their final competitive high school event.

"We have a lot of pressure taken off us now that we have a win," said Alex. "We just want to go in and finish strong in our last one."

It'll be a bittersweet weekend but for Alex but it won't be the end of his bass fishing career. He plans to attend the SUNY College of Environmental Science and Forestry where he'll study and compete on the school's bass fishing team.