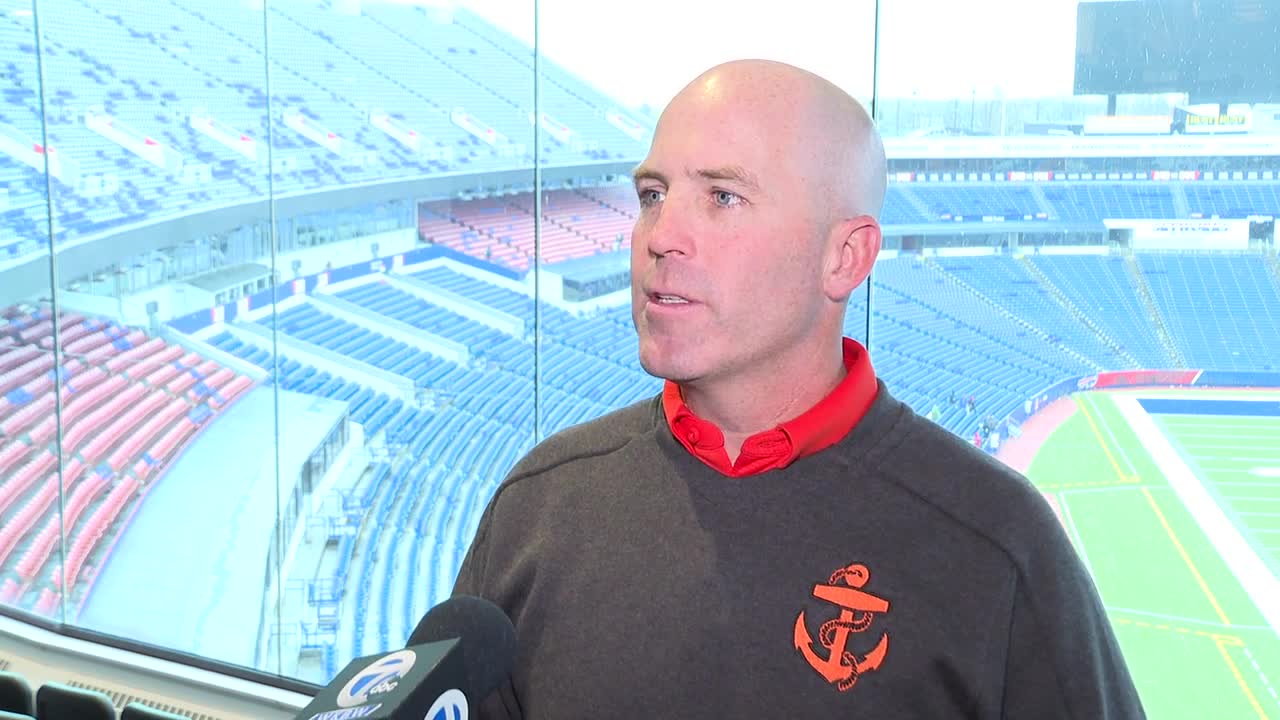 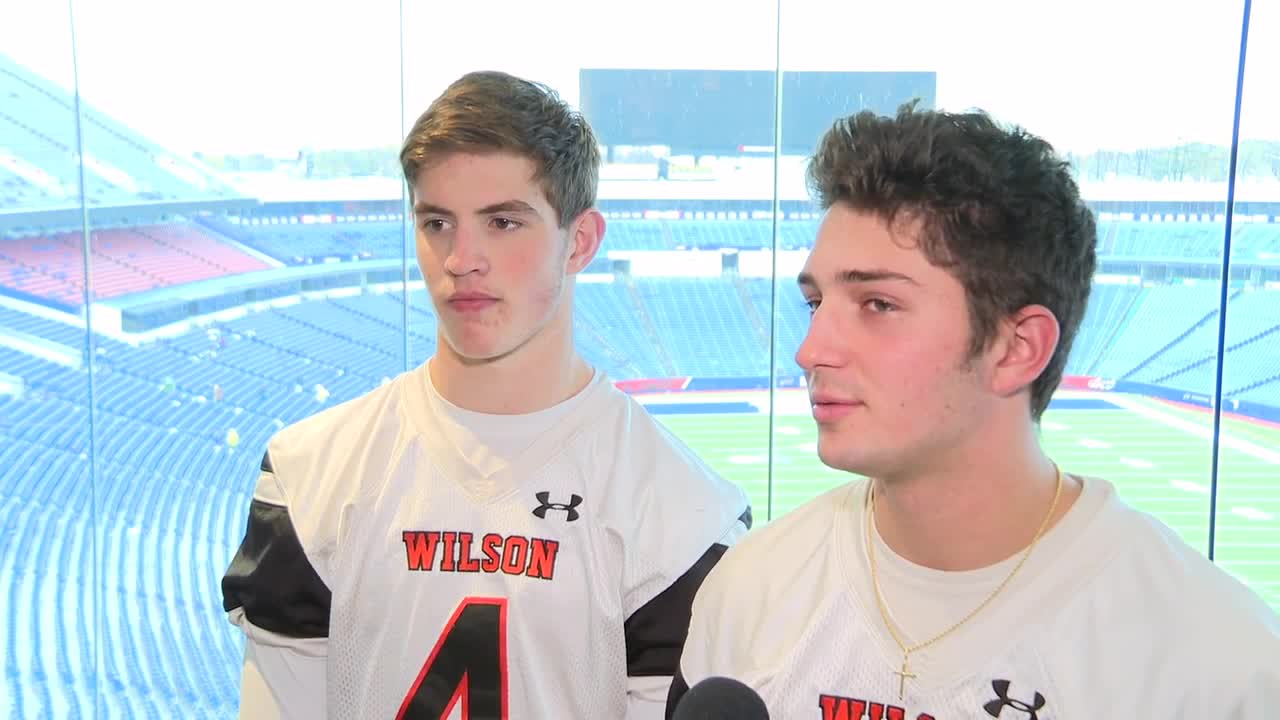 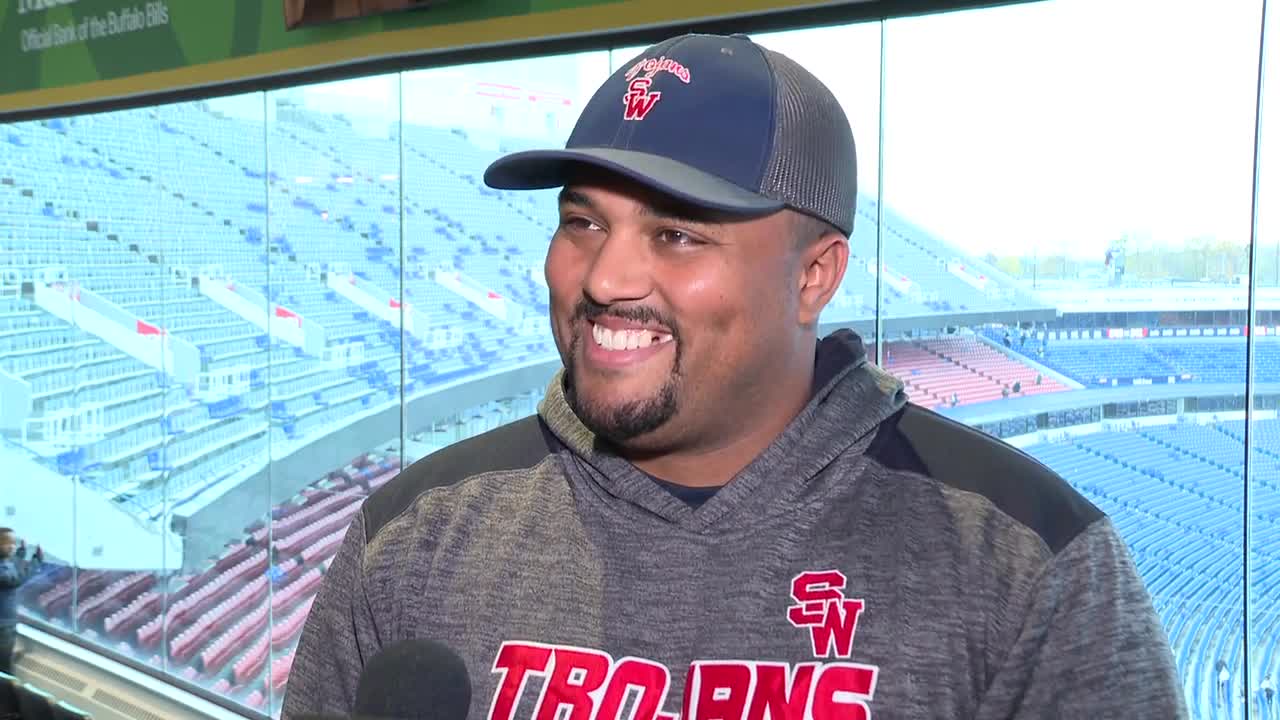 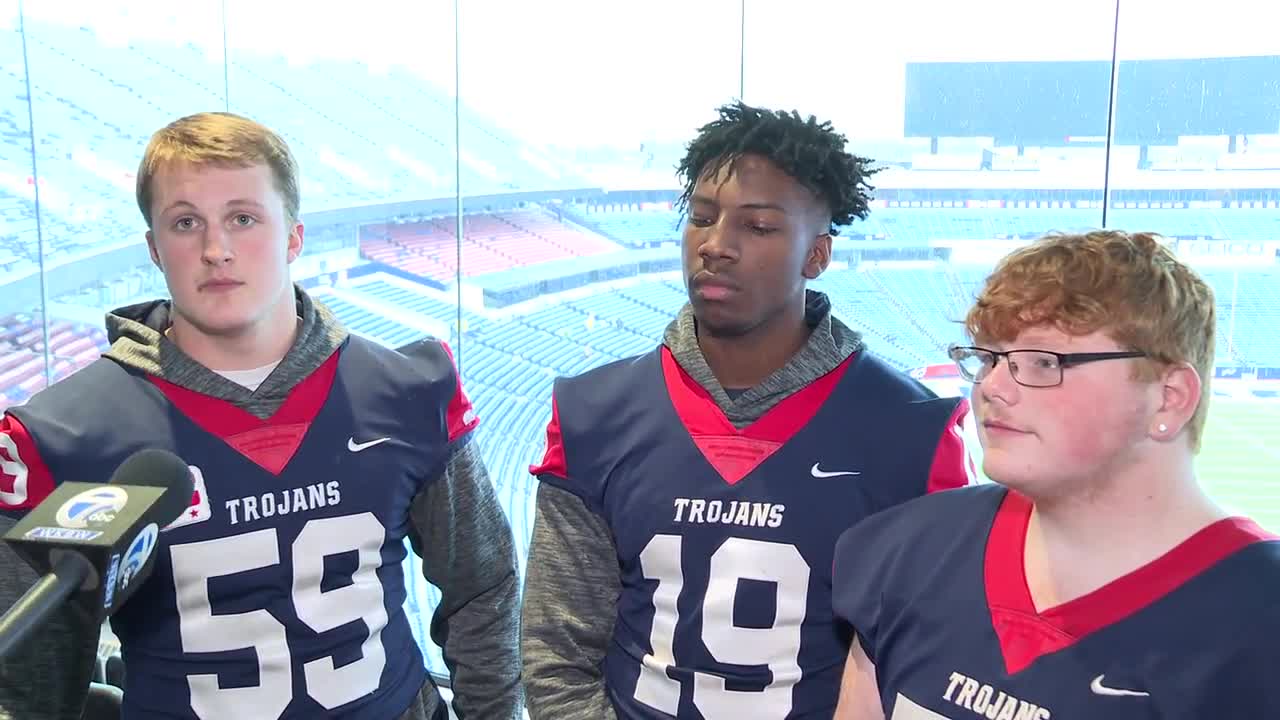 Full interviews from Southwestern and Wilson coaches and players can be found above this article. Hit the arrow buttons to view each interview.

Two perfect teams, one final battle. On Saturday Wilson and Southwestern will battle for a Section VI Class C title with a trip to Regionals on the line.

Southwestern went a perfect 9-0 on the season, having no major issues. The Trojans outscored their opponents 379-46 and scored 40 points or more in eight of their nine games. Aidan Kennedy has had a solid season under center, completing 62 passes for more than 1,400 yards. His biggest target has been Dom Certo who has over 700 receiving yards on the season. Tywon Wright has carried a lot of the load when it comes to the ground game, rushing for more than 90 times, nearing the 1,000 yard mark. The defense has been just as dominant with 24 sacks and 16 interceptions.

Wilson is making their first ever Section VI final appearance since 1990 and have a history with Southwestern. In fact, the Trojans have knocked Wilson out of the playoffs the last few years. Wilson is led by Robert Atlas at QB who's thrown for over 1,000 yards. Three receivers including his top target, Declan Faery, have combined for 800 of those yards. Brayden Dunlap is nearing 1,000 rushing yards with nearly 200 carries on the season. On the defense, the Wilson unit has been strong with 25 sacks and 10 interceptions.

The winner of Saturday's game will advance to the Far West Regional round on Saturday, November 16th.